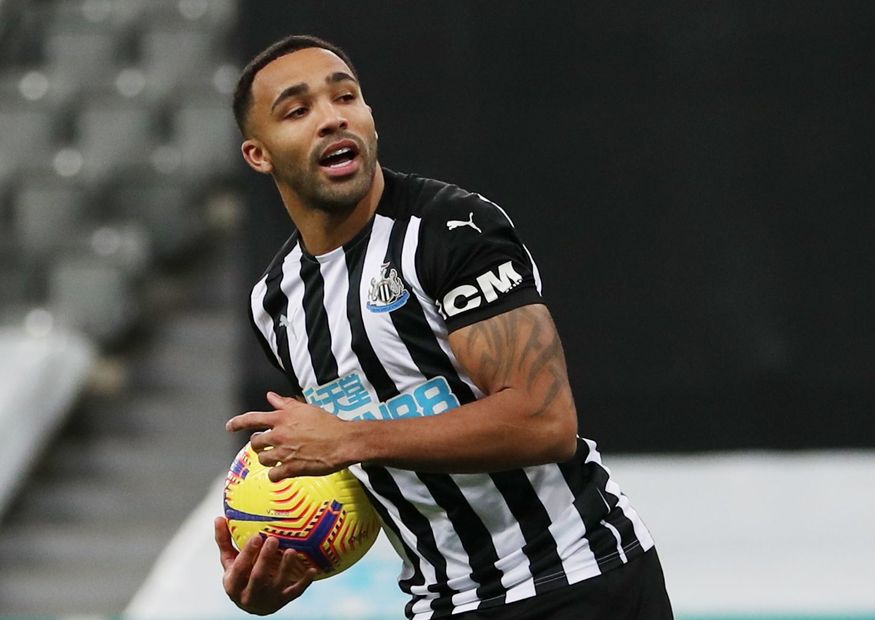 Newcastle United captain Jamaal Lascelles (hamstring) has been ruled out for a few weeks and Ryan Fraser (illness) is a doubt.

But Ciaran Clark and Paul Dummett are both available, while Allan Saint-Maximin is pushing for a start.

Roy Hodgson has revealed Jean-Philippe Mateta is available to make his Premier League debut. James McCarthy will be assessed after being forced off with a knock against Wolverhampton Wanderers.

Newcastle are looking to complete their first league double over Crystal Palace since 2013/14, following their 2-0 win at Selhurst Park earlier this season.

Palace have kept three clean sheets in their last five PL matches, having kept just one in their previous 24 contests in the competition.

Palace striker Jordan Ayew has set up a goal in each of his last two PL appearances, registering as many assists in those encounters as in his previous 54 matches.