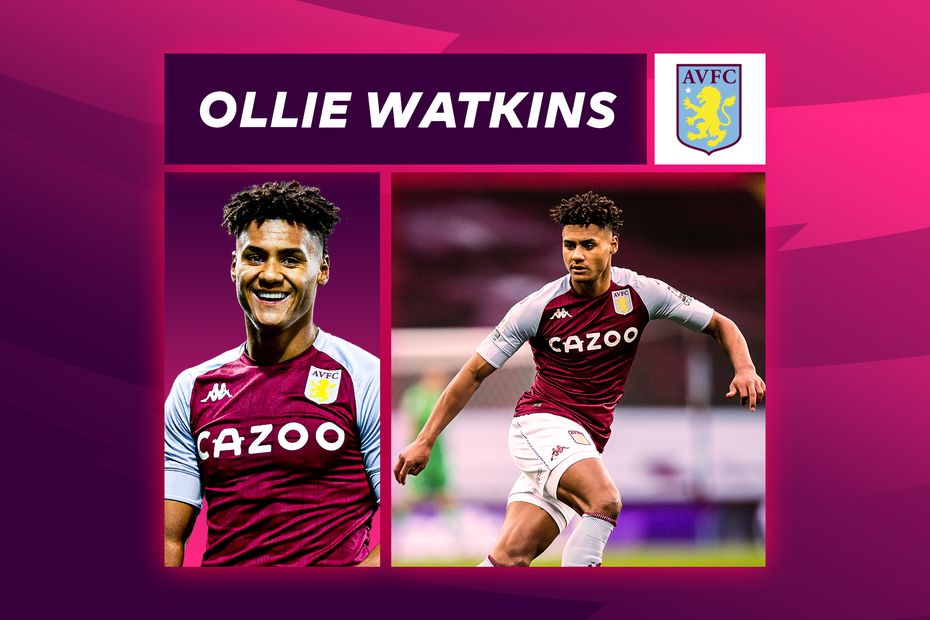 The endeavour of Ollie Watkins has been a big part of Aston Villa's impressive season but their star needs to start scoring again.

Earlier in the season, he bagged a hat-trick in a stunning 7-2 victory against Liverpool and struck twice in a 3-0 win at Arsenal.

However, Watkins has not added to his tally in open play since, with his only other goal coming from the penalty spot against Southampton.

He has not scored in his last nine Premier League outings and will aim to end that barren run against a Newcastle United side who have conceded 30 goals, the fifth-most this term.

He is the third-quickest forward in the division, behind only Wilfried Zaha and Adama Traore.

The 25-year-old showed that speed when he sprinted in behind to score two clinical goals against Liverpool and Arsenal, but he should be profiting more from those 1v1 situations.

Watkins is a more mobile centre-forward than most. He moves along the forward line and drifts wide on a frequent basis.

Watkins likes testing defenders with his pace, making an impressive 20.6 sprints per match. This helps to create space for others.

Most sprints by forwards

While Newcastle opt to defend with a low block most of the time, they have also been susceptible to counter-attacks this season.

Two breakaway goals hurt them last time out at Arsenal, so when Villa launch quick transitions, Watkins is sure to be involved.

There is plenty of variety to the type of goals he scores.

His stronger right foot has been responsible for his remaining two strikes.

Can he be more clinical? Absolutely.

The stats show that Watkins has missed 10 big chances this term. Only Patrick Bamford and Chris Wood have missed more, with 12 each.

At Villa Park Watkins gets into good positions.

He averages 2.57 shots per 90 minutes and he has touched the ball 56 times inside the opposition box in only seven home matches.

That pattern should continue against a Newcastle side without a win in seven matches.

Watkins will be keen to get back among the goals and faces a favourable opponent to help him do just that.