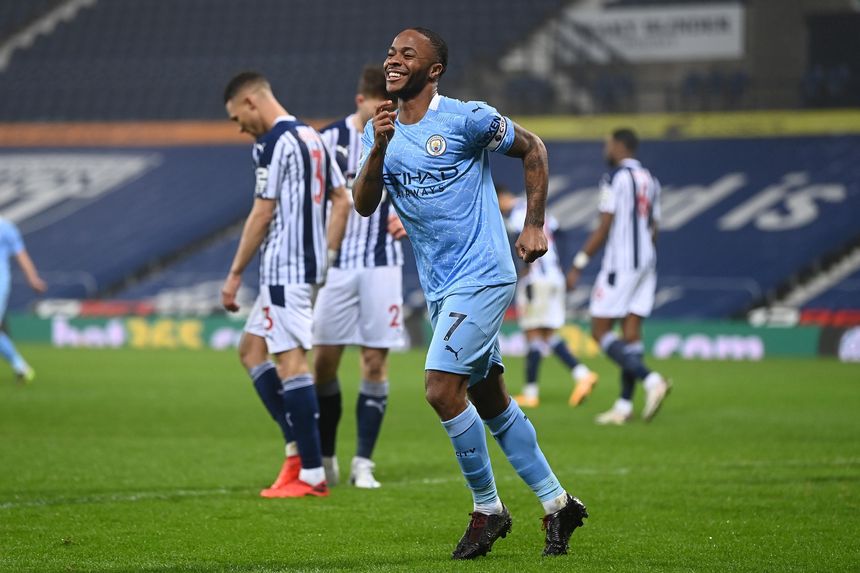 Guardiola: City playing the way we need to be champions External Link
Sherwood: This is the most unpredictable title race
Wright: It's Gundogan's time now

What seems like the most open title race in Premier League history reached a record-breaking level of unpredictability on Tuesday.

Of all the sides in the top half of the table, West Ham United and Aston Villa are the only teams who have not finished a day in pole position.

The overnight lead has changed hands 18 times this term, with Leicester City taking the No 1 spot on four occasions, more than anyone else.

And Manchester United can take top spot back from their city rivals on Wednesday when they play Sheffield United at Old Trafford.

The unusual frequency of these changes can be partly attributed to the scheduling of this season's fixtures, as more matches are played across different days for fans to watch at home during COVID-19 restrictions.

Nevertheless, the variety of teams going for top spot is a factor, too, and has added spice to one of the most intriguing title races in the competition's history.

And now they have added their name to the roster, Man City will be hoping to hang on for longer than their predecessors.