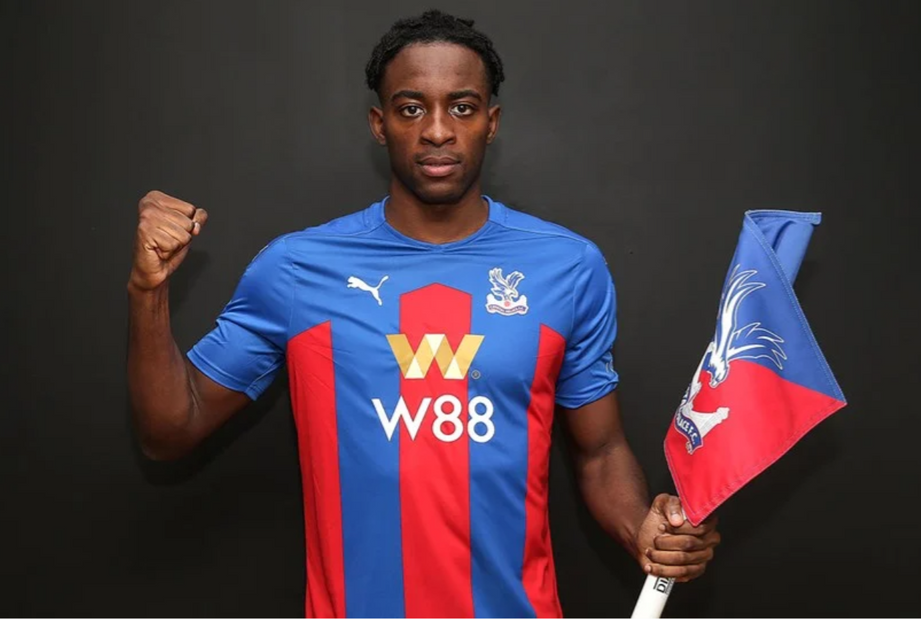 Crystal Palace have completed the signing of French striker Jean-Philippe Mateta on an 18-month loan deal from German club Mainz.

The 23-year-old’s arrival is subject to international clearance, and there is an option to make the move permanent.

Mateta has scored 10 goals this season, including seven in 15 Bundesliga appearances.

In total, he has netted 24 times in 67 league matches for the German side.

“Playing in the Premier League was my dream when I was a child. Now I can play, I will show the fans of Crystal Palace what I can do.”

Chairman Steve Parish added: “We have followed Jean-Philippe’s development with keen interest for some time, and I’m so pleased that we have been able to bring him to south London.

“He is a player that is full of potential with a proven goalscoring record, and his signing reiterates our commitment to ensuring we have a well-balanced squad in terms of youth and experience for the seasons ahead.”

Palace’s next match is a London derby at home against West Ham United on Tuesday.