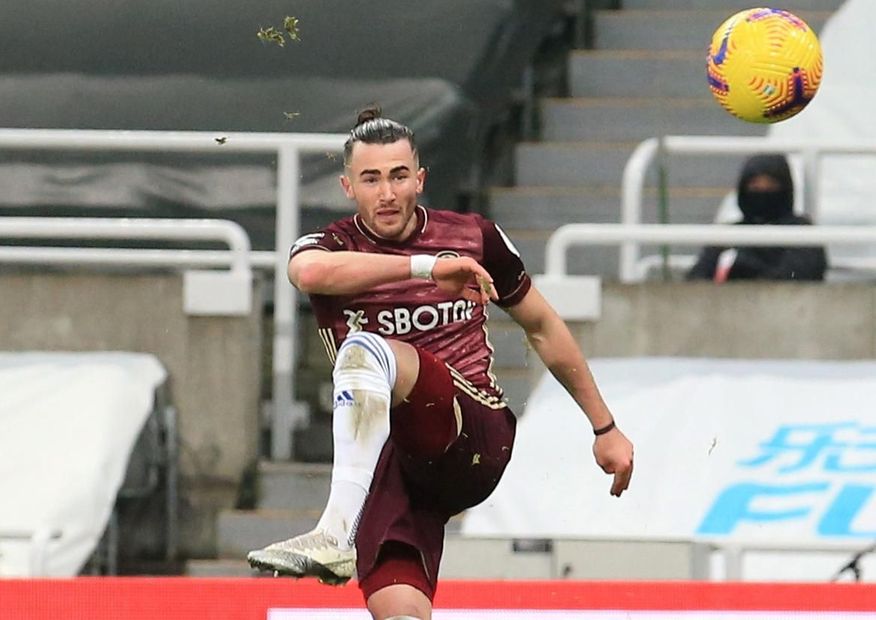 Jack Harrison scored his fourth goal of the season to give Leeds United a 2-1 win at Newcastle United and end a two-match losing run.

The winger struck with a fierce shot from the left of the area to restore Leeds' advantage four minutes after Newcastle had got back into the contest.

Rodrigo had fired Leeds into an early lead, after a quick break involving Patrick Bamford and Raphinha, who also hit the post.

Newcastle improved after the break and Miguel Almiron equalised from Callum Wilson's flick.

After Harrison's goal, Jamal Lewis and Jamaal Lascelles both hit the bar before Jonjo Shelvey was denied a second Newcastle equaliser by a brilliant Illan Meslier save.

Leeds stay 12th on 26 points, while Newcastle remain 16th on 19 points as their winless league run stretches to nine matches.