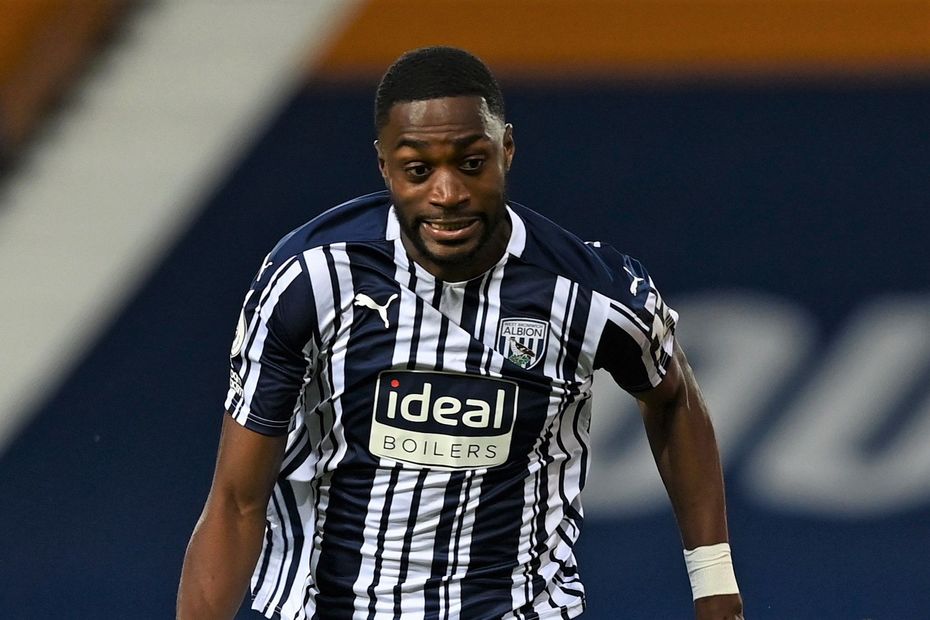 Fabian Balbuena could be available to return for West Ham United having missed the last four matches due to isolating.

West Bromwich Albion are again set to be without Karlan Grant and Conor Townsend.

The Hammers are looking to keep a fourth consecutive PL clean sheet for the first time since February 2014, when they were managed by current West Brom manager Sam Allardyce.

Semi Ajayi has scored three goals in his last five appearances in all competitions for West Brom, as many as he had in his previous 49.

Albion are looking for their first PL win on a Tuesday, at the 30th attempt (D13 L16). It is the most matches played on a specific day of the week without ever winning by a side in the competition’s history.