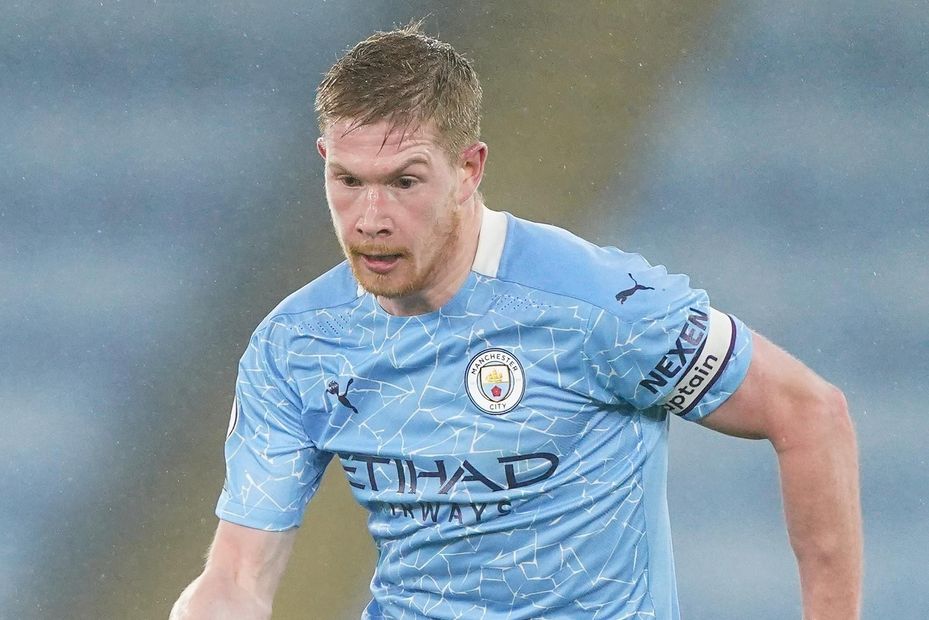 From Belgian's feat to Man Utd's unbeaten run, we look at the standout facts from the latest matches

Kevin De Bruyne continues to be a pivotal figure as Manchester City's title charge gathers pace, with the Belgian setting up the all-important opening goal in Sunday's 4-0 win over Crystal Palace.

It was a familiar sight, given he had also laid on goals in Man City's previous two matches, and created 10 goals in total this season. But this assist was particularly special as it took the Belgian to a landmark figure.

For more on this and all the must-know facts from the latest round of fixtures, read below. To see the reports and key data for the matches, click on the results.

This was the first time a Sam Allardyce team had opened the scoring in a Premier League match but then trailed at half-time since Sunderland v Swansea City in January 2016, an encounter Allardyce's Sunderland side also went on to win.

With four goals in five appearances, Neal Maupay has scored more times in league matches against Leeds United than versus any other opponent in his career in England.

All 40 of Michail Antonio's Premier League goals have come from inside the box.

No side have scored more than Chelsea's 11 goals in the final 15 minutes of Premier League matches this season.

Jamie Vardy has faced Southampton seven times at King Power Stadium without scoring. It is the most he has faced one side in the Premier League without netting at home.

Harry Kane has become the first player to score in six consecutive Premier League appearances in Yorkshire since Mark Viduka for Leeds United between March and August 2003. Kane has struck 10 goals in that spell.

Manchester United are unbeaten in their last 16 Premier League away matches (W12 D4). Only once have they gone longer without a defeat on the road in the competition - a run of 17 matches ending in September 1999.

Kevin De Bruyne has now assisted 100 goals in all competitions for Man City, 32 more than any other Premier League player since he made his debut for the club.

Arsenal have kept five consecutive clean sheets in all competitions for the first time since February 2009, when they registered six in a row.