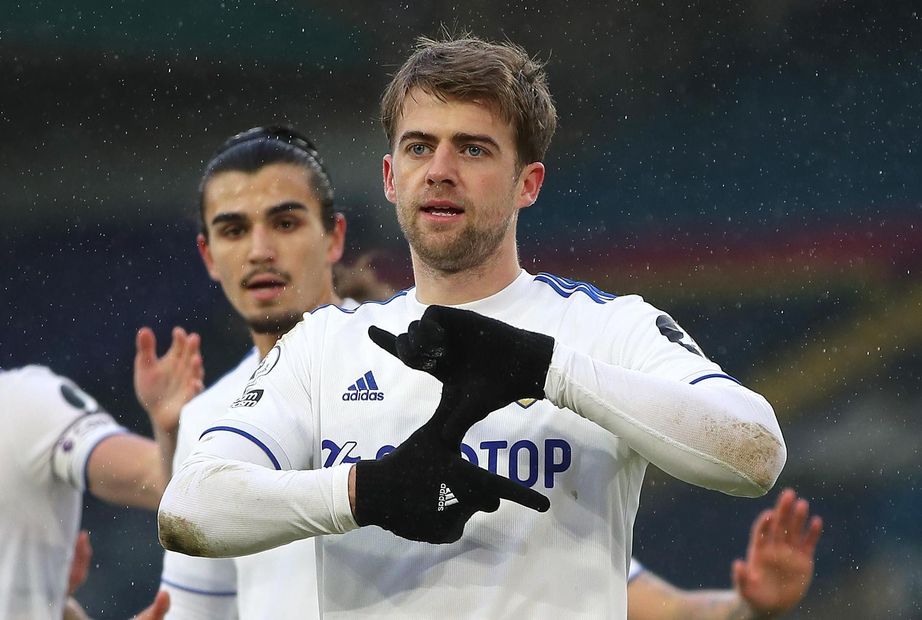 This is the first Premier League meeting between these clubs.

Leeds are looking to win a third consecutive PL home match for the first time since a run of five between April and August 2001 under David O’Leary.

Brighton are averaging 12.3 shots per match in 2020/21, their highest ratio in a PL campaign. But just 28 per cent of these shots have been on target, their lowest ratio in a season in the competition.

Striker Neal Maupay has scored in three of his four league matches against Leeds, netting three times for Brentford in the Championship between November 2017 and April 2019.