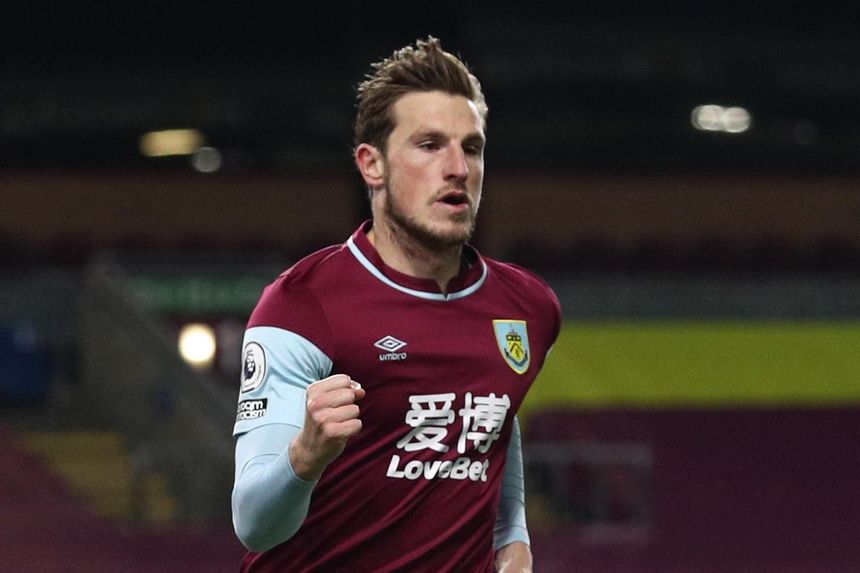 Fabianski could return, but Balbuena out External Link

David Moyes will make a late call on Lukasz Fabianski (thigh), but Fabian Balbuena is isolating and misses out.

Ryan Fredericks is available again after recovering from illness, while Issa Diop could be back in contention. Arthur Masuaku is still sidelined.

Charlie Taylor is a doubt for Burnley, who report no other fresh injury concerns.

West Ham are looking to win their first three matches of a calendar year in all competitions for only the second time in 28 years, achieving it in 2016 under Slaven Bilic.

Tomas Soucek has scored eight Premier League goals but is yet to register an assist. Only Dean Ashton has scored more PL goals without an assist for the Hammers, with 15.

Burnley are looking to win a fourth consecutive top-flight match in London for the first time.

Chris Wood has scored six goals in six PL appearances against West Ham, averaging a goal every 58 minutes against them.