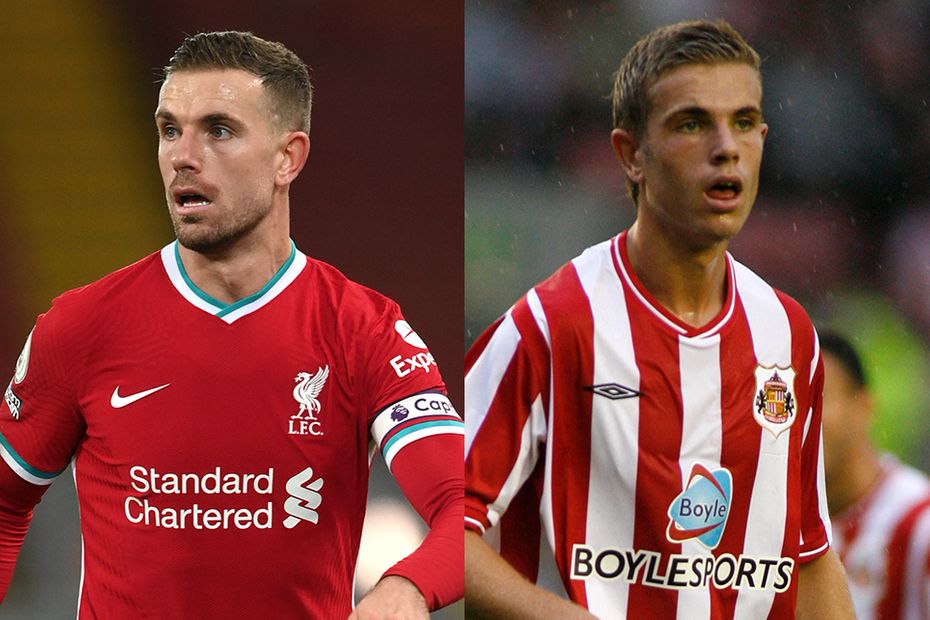 Making your Premier League debut is a special moment for any footballer, but for Liverpool captain Jordan Henderson it was one that was nearly taken away from him.

In the latest episode of Uncut on the Premier League's YouTube channel, Henderson reveals that former Sunderland team-mate David Meyler came to the rescue and saved him the wrath of then-manager Roy Keane.

"We used to fly from Newcastle airport so you were allowed to drive to the airport," Henderson explains.

"This time, David was driving me, we hit traffic and were running late. Now running late is a no-go in football anyway but with Roy running late means the plane is taking off and you’re not getting on. That’s it, game over.

"But thankfully to him we managed to get there and I managed to make my debut otherwise I might not have got on!

"I can remember being 3-0 down at half-time and the gaffer telling us to get warmed up, that I’m going on in the second half. I just couldn’t wait to get on the pitch."

Henderson's appearance as a second-half substitute in that 5-0 defeat was the first of two memorable defeats for the midfielder at Chelsea, although he admits he would rather forget the second.

“It’s one to forget, yeah," he adds, speaking about a 7-2 loss in 2010. "Before the game, the gaffer [Steve Bruce] brought us into the showers and gave us a little pep talk.

"You [Meyler] had Frank Lampard and I had Michael Ballack. It didn’t go down as well as we planned but we tried our best. It wasn't our finest moment for sure!"

To see Henderson explain his goal celebrations and much more, watch his Uncut interview in the YouTube video above.