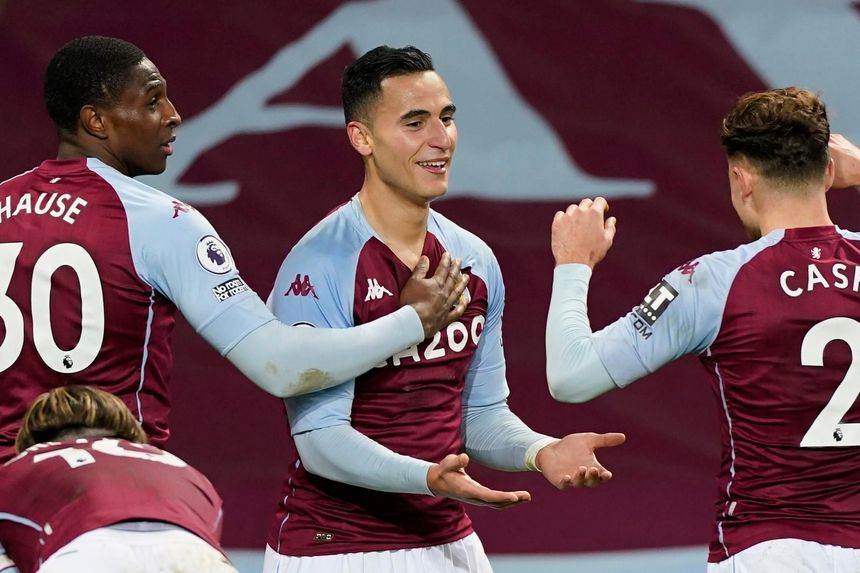 The winger rounded off the scoring in Aston Villa's 3-0 home win, recording his fourth goal in as many appearances.

The midfielder has bettered team-mate Jack Grealish (£7.8m) by 35 points to 17 over the last four Gameweeks, highlighting his budget potential in Fantasy.

His total of 22 shots is also a league-high during that period.

Villa kept up their excellent defensive record despite losing Tyrone Mings (£5.4m) to a red card.

They registered a fourth successive clean sheet to take their total for the campaign to eight, already surpassing their seven from last season.

Manchester City are also among the form sides at the back.

No FPL defender can better the Portuguese's total of 10 bonus points this season.

Everton back in form

That run has coincided with manager Carlo Ancelotti's decision to play Mason Holgate (£4.8m) and Ben Godfrey (£5.0m) as full-backs.

Gylfi Sigurdsson (£6.8m) continues to impress further forward. His match-winning goal means he has three attacking returns since returning to the Everton starting XI in Gameweek 12.

Sigurdsson has racked up eight bonus points in the last four Gameweeks alone, more than he managed in all of 2019/20.

His average of 7.5 points per match over the last 30 days is unsurpassed by any other player in his position.

Vardy's FPL assist in Leicester City's 2-2 draw with Manchester United means he has blanked only twice in the last 10 Gameweeks.

His next two matches are at Crystal Palace and Newcastle.

That looks encouraging for his prospects, as 12 of his 18 attacking returns this season have come on the road.