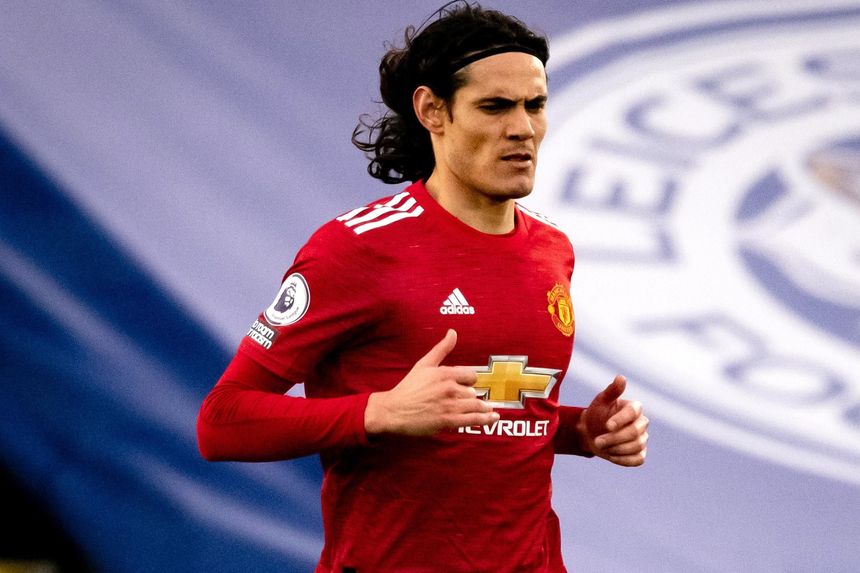 Manchester United will assess Victor Lindelof, who was forced off on Boxing Day with a back injury. Aaron Wan-Bissaka has missed the last two matches with a knock, but is expected to be available.

Man Utd are looking to extend their home unbeaten run in the league against Wolverhampton Wanderers to 10 matches.

Wolves have yet to lose to Man Utd (W1 D3) since promotion two seasons ago.

Edinson Cavani is one of only six players whose first five Premier League goal involvements have come as a substitute. Only three players have had their first six goals and assists as a sub: Lomana Lua Lua, Theo Walcott and Erik Nevland.

Wolves are aiming to avoid a first hat-trick of away defeats since April 2012.