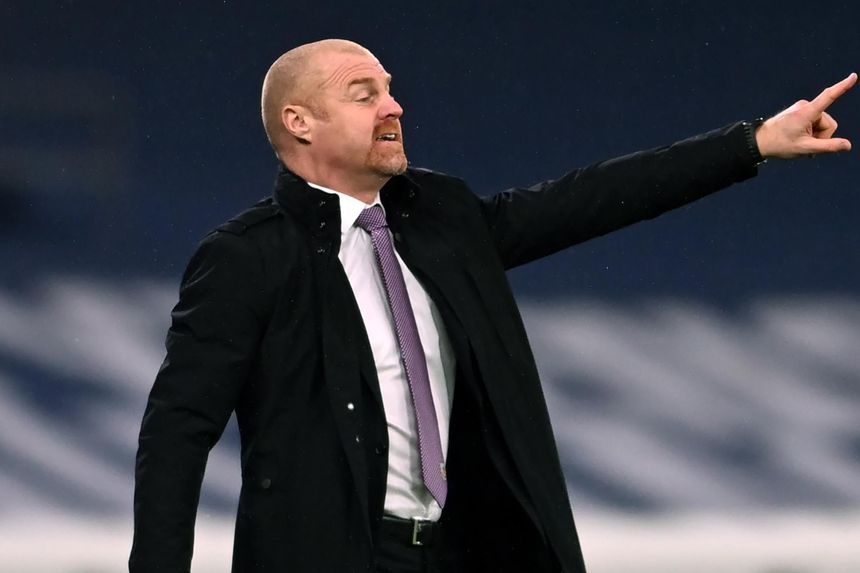 Dyche: A foundation to build from External Link

Nuno | On injuries, formations and Burnley External Link
Goal of the day: McNeil dances past Wolves

Johann Berg Gudmundsson and Dale Stephens (both hamstring), along with Jack Cork (ankle), continue to be monitored by Burnley.

Nuno Espirito Santo will assess some problems from the Chelsea match before Monday night's trip to Turf Moor.

Willy Boly and Leander Dendoncker are doubts, while Raul Jimenez is still sidelined.

Sean Dyche has overseen more home league matches against Wolverhampton Wanderers without losing than any other Burnley manager (W2 D2).

Both Premier League meetings between Burnley and Wolves last season ended 1-1, with the home side netting a 90th-minute equalising penalty in both matches.

Wolves have won eight of their last 10 away league matches on Monday (D1 L1), winning two this season, 2-0 at Sheffield United and 1-0 at Leeds United.

Pedro Neto has been involved in six goals in 13 Premier League outings this season, with four goals and two assists, as many as he had in 29 appearances in the competition for Wolves last term (three goals, three assists).