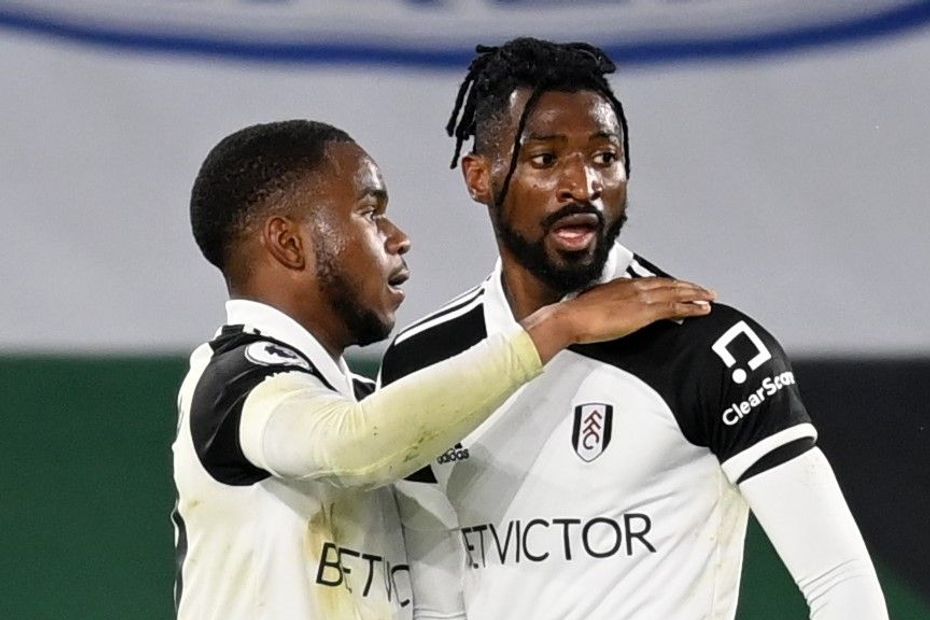 Liverpool's Alisson and Alex Oxlade-Chamberlain could return to face Fulham, while Diogo Jota and Konstantinos Tsimikas will be assessed.

None of Fulham’s 14 Premier League home matches against Liverpool have finished level, with the Cottagers winning five to the Reds’ nine.

Andre-Frank Zambo Anguissa has completed the most dribbles in the Premier League this season, with 38.

Liverpool have won their last 18 PL matches against promoted teams, the second-longest run after Chelsea’s 27-match sequence between October 2002 and November 2006.

Since the start of the 2017/18 season, Mohamed Salah has scored 82 goals in 118 PL appearances, the most of any player. But he has scored just once in his last 12 matches in London, at West Ham United back in January.