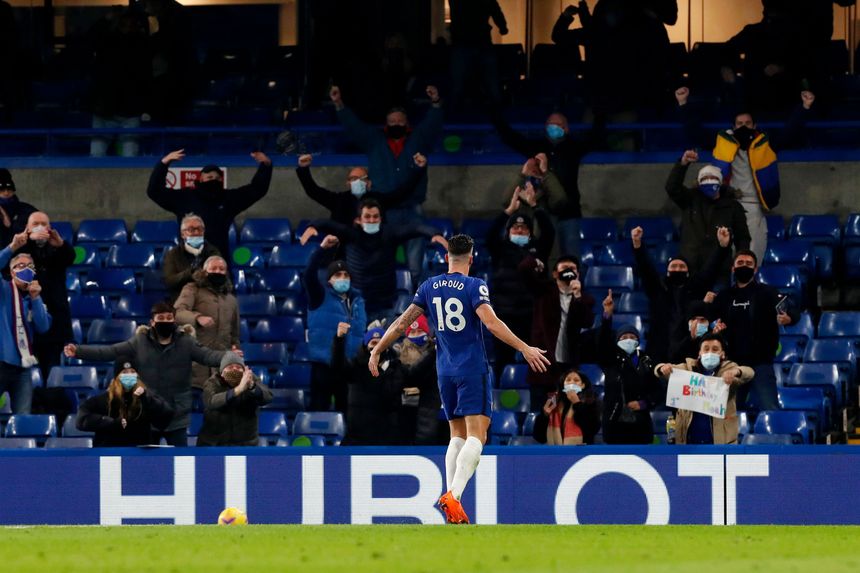 Return of supporters: What to expect

It was a happy day for fans of West Ham United and Chelsea no matter the scorelines of their sides on Saturday.

For the first time in 271 days, since 9 March, some 4,000 supporters in total at London Stadium and Stamford Bridge walked through the turnstiles to watch their teams in Premier League action.

The return of spectators at the London Stadium and at Stamford Bridge was made possible by the introduction of a series of protocols by Premier League clubs that made sure their grounds are safe environments for all those present.

On arrival at the stadium, they had their temperatures taken by stewards trained for COVID-19 protocols and had their electronic tickets and IDs cross-checked, with the waiting fans' positions and arrivals staggered to maintain social-distancing.

Prior to the matchday, fans who were attending first completed a health questionnaire and provided details for Test and Trace purposes.

Then they were able to head into the stadium's designated Supporter Zone.

This includes the fans' seats, the concourse areas fans used to access their seats or purchase refreshments, hospitality lounges, and the toilets.

They went to sit in their socially distanced seats, except for families or household bubbles who could sit together.

Any movement was guided by clear signs and instructions to ensure that social-distancing was maintained throughout.

The West Ham fans had early reason to cheer in the first half as their team dominated, with Tomas Soucek giving them a first-half lead.

However, Manchester United, for the fifth time this season, came from behind to win away from home to spoil what would have been a perfect evening for the Hammers.

Not the result we wanted today.

Thank you for your support, in the stadium and at home 👏 pic.twitter.com/TdqfbTs1RD

It was the opposite tale at Stamford Bridge as Chelsea fans saw their team fall behind early on to Leeds United.

However, the Blues fought back to win 3-1 and send home the 2,000 fans who came along even happier than usual.