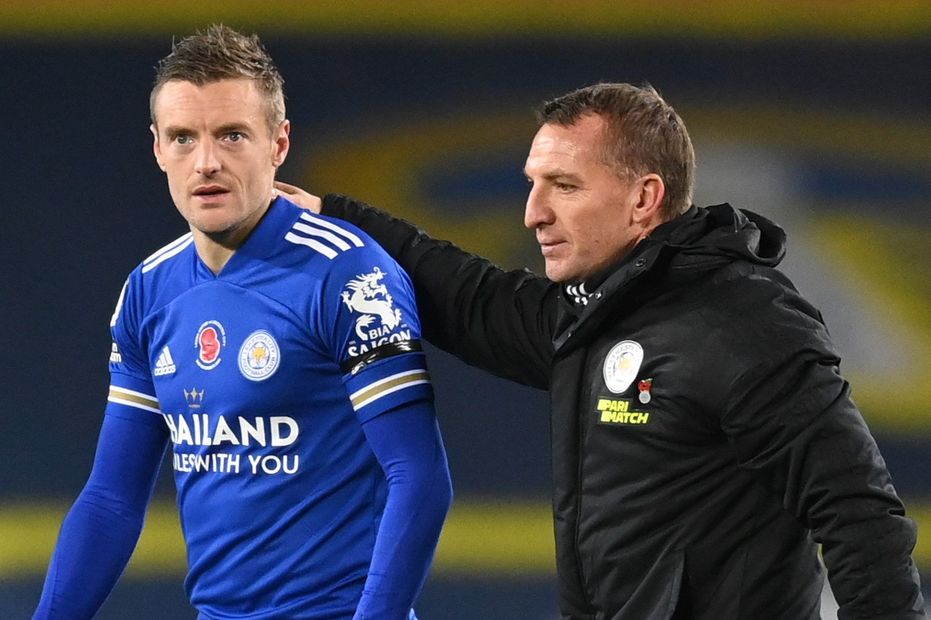 Leicester City defender Timothy Castagne (hamstring) remains a doubt, while Caglar Soyuncu, Wilfred Ndidi and Ricardo Pereira are still out, although the latter is building up his match fitness with the Under-23s.

Kenny Tete (calf) remains out for Fulham, although the full-back has returned to light training.

Brendan Rodgers has won all seven of his Premier League matches against Fulham. Only Pep Guardiola has a better 100 per cent record against an opponent in the competition, with eight wins out of eight against both AFC Bournemouth and Watford.

Jamie Vardy was involved in all three of Leicester’s goals the last time these sides met in the Premier League, scoring two and assisting one in the Foxes' 3-1 win in March 2019.

Fulham have kept a clean sheet in 67 per cent of their PL meetings with Leicester, doing so in four out of six matches. Only against Derby County do they have a better such record in the competition, with 75 per cent.

The Cottagers have won four of their last six PL matches played on a Monday. Their only win this season came on that day, against West Bromwich Albion.