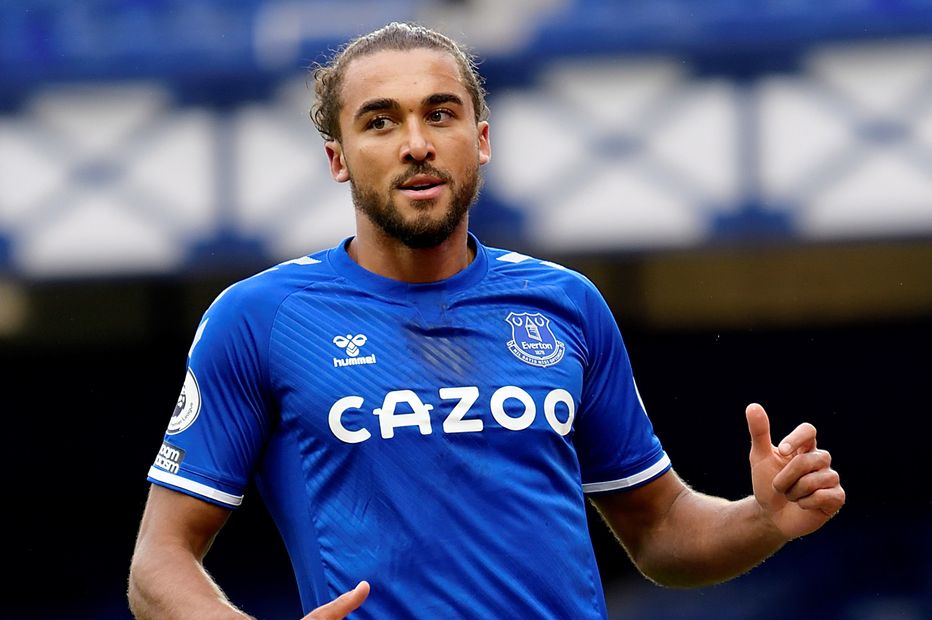 Everton are unbeaten in their 12 Premier League home matches against Leeds and have kept a clean sheet in eight of the last 10 of those.

The competition's leading goalscorer Dominic Calvert-Lewin has scored 10 goals in nine matches. Only Les Ferdinand has scored more than 10 in his side’s first 10 PL matches in a season, with 13 in 1995/96.

Leeds won their last meeting with Everton in all competitions, winning 2-1 in a League Cup tie in September 2012. Their last league victory against the Toffees came in December 2001 (D2 L3 since).

Patrick Bamford can match Thierry Henry's record of scoring in his side's first five away matches of a PL season.