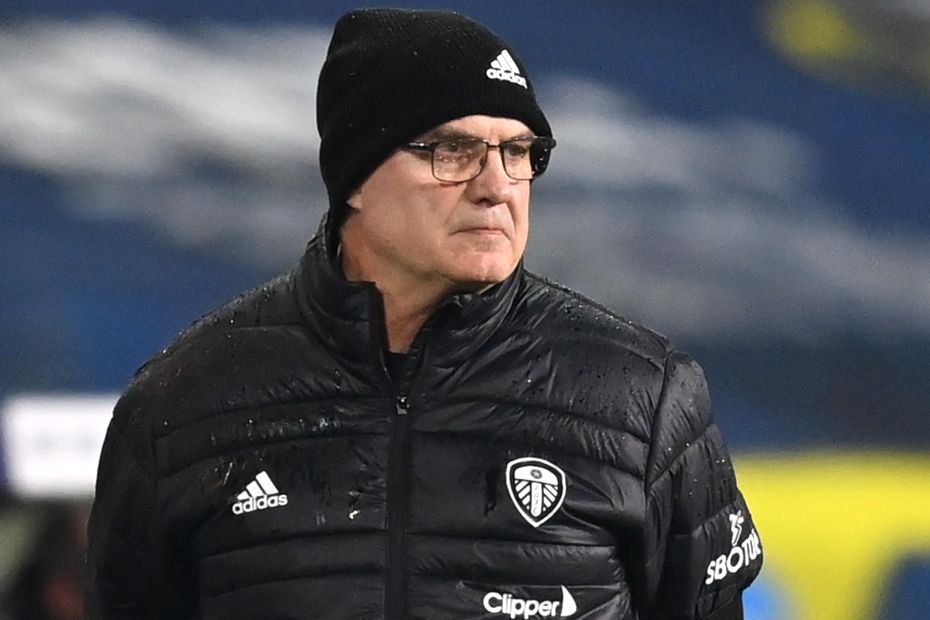 Leeds United welcome back Kalvin Phillips (shoulder) and Rodrigo (illness), but will be without Diego Llorente and Jamie Shackleton.

Leeds United have lost their last two Premier League matches. They have never lost three league contests in a row under Marcelo Bielsa.

Patrick Bamford has scored seven goals in his eight PL matches for Leeds, with only Mark Viduka (nine) netting more in their first eight such appearances for the club. However, only one of Bamford's strikes has come at Elland Road.

Arsenal are unbeaten in their last five matches at Leeds in all competitions (W4 D1), winning the last four in a row by an aggregate score of 15-4.

The Gunners are the only Premier League side yet to concede a single goal from a set-piece situation this season. Meanwhile, ahead of this weekend, no side had conceded more set-piece goals than Leeds, with eight, including penalties.