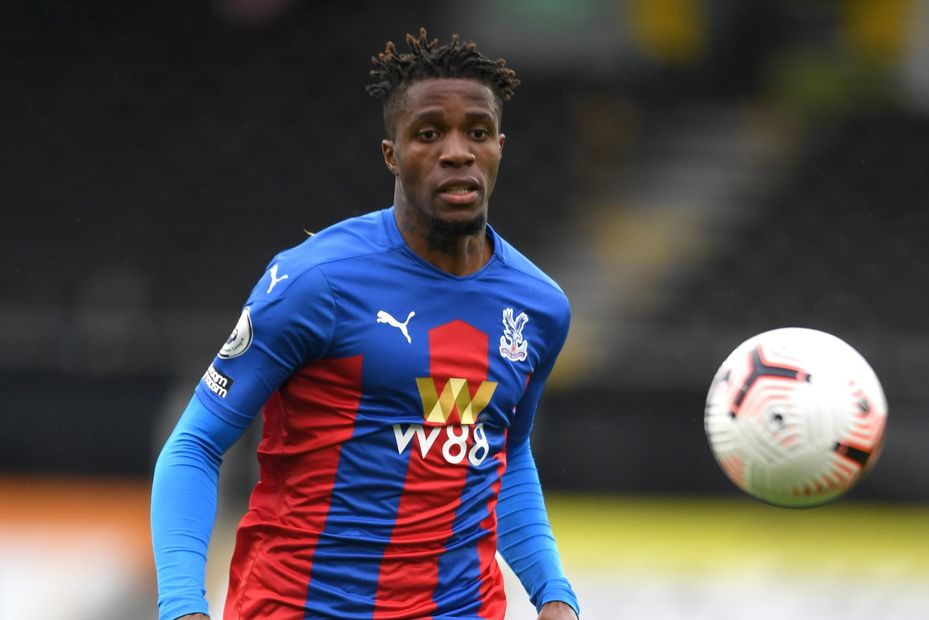 Managers looking for a replacement for James Rodriguez (£8.0m) in Fantasy Premier League should turn their attention to Wilfried Zaha (£7.3m).

Everton's playmaker is set to miss their match at Newcastle United but is expected back to face Manchester United in Gameweek 8.

"James has played all the games and has a little problem," Carlo Ancelotti told the club's official website. "He needs to rest and I think he will be available for the next game."

🤕 | No James Rodriguez or Seamus Coleman, as well as the suspended Richarlison and Lucas Digne, for the trip to @NUFC.

Jonjoe Kenny and Jarrad Branthwaite are back available. #NEWEVE

The Colombian is already the most-sold midfielder or forward ahead of Friday’s 18:30 GMT deadline, moved on by more than 220,000 managers.

Listed as a midfielder in Fantasy, he has profited from a role up front for Palace this season.

Zaha has also taken over as Palace's first-choice penalty taker and has scored five goals, more than his total of four from last term.

Palace have a favourable schedule that gives their talisman the chance to bring in more returns.

The Chelsea midfielder faces Burnley and Sheffield United in the next two Gameweeks.

That would allow them to wait until the following week before bringing the Everton star back into their squads for a run of matches against Fulham, Leeds United and Burnley.