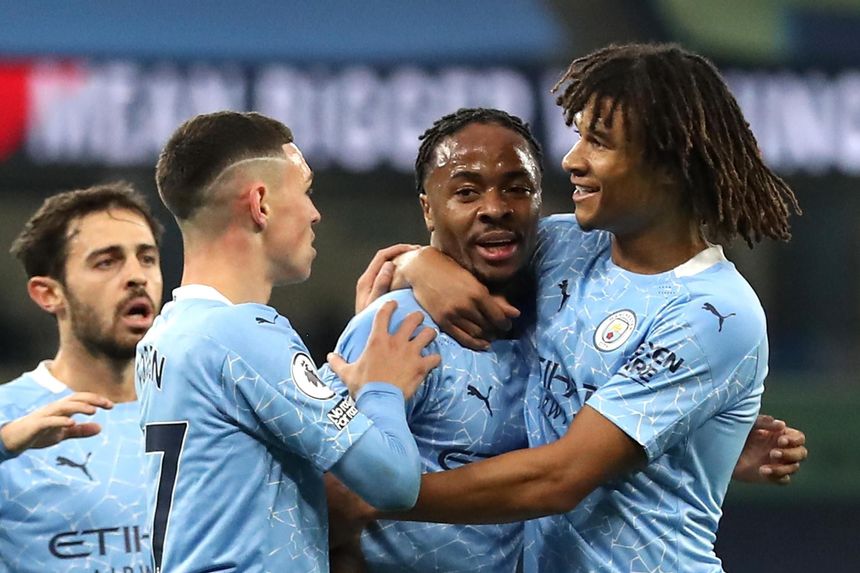 How Liverpool can get defence back on track at Man City

Manchester City are looking to record back-to-back Premier League victories for the first time this season, while a third consecutive win for Liverpool would take them eight clear of their rivals.

Gabriel Jesus is in contention, however, after marking his return from injury with a goal against Olympiakos in the UEFA Champions League on Tuesday.

Diogo Jota took a slight knock in Liverpool's Champions League midweek win in Atalanta but is expected to be fit.

Pep Guardiola has lost eight matches against Liverpool's Jurgen Klopp, more than he has any other manager in his career.

Liverpool are looking to keep their first clean sheet in 11 league outings at Man City having conceded 26 goals during the previous 10 (W1, D2, L7).

Diogo Jota's three PL goals for Liverpool this season have been as a substitute – no other player has scored more than once from the bench in the competition this term.