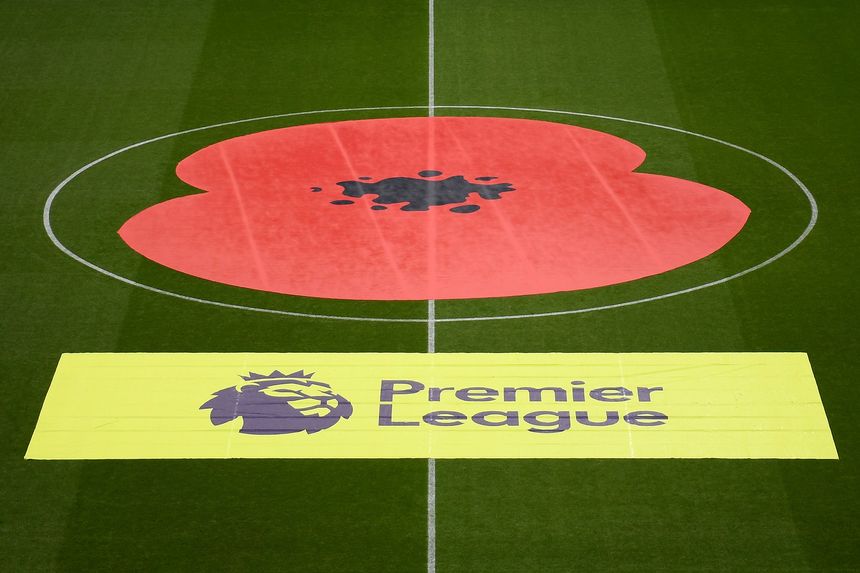 The Premier League and its clubs are proud to be supporting The Royal British Legion Poppy Appeal 2020 as we mark 75 years since the end of World War II.

Over the next two weekends, starting this Friday, clubs have planned various tributes before kick-off to pay their respects to the sacrifices made by the Armed Forces community, past and present.

The match-worn shirts will then be signed and made available for purchase in an auction after the match, with all proceeds going to The Royal British Legion.

The Premier League's support of the appeal since 2012 has seen more than £2.3million raised for the charity through the sale of auctioning these match-worn shirts.

The Legion’s work is more vital than ever this year as the charity supports communities through additional hardships due to the COVID-19 pandemic.

Money raised will help the Legion assist those struggling with social isolation, financial difficulties and unemployment, as well as those who have lost loved ones or are facing the threat of homelessness.

"The pandemic has had an overwhelming impact on people’s livelihoods and way of life, leaving some in the Armed Forces community in dire need of urgent help and support," said Claire Rowcliffe, director of fundraising at The Royal British Legion.

"We are extremely grateful for the support that Premier League clubs and the football community show the Poppy Appeal every year.

"The Legion’s work is entirely dependent on the public’s generous support, and this year we need that support more than ever, so we can ensure that those who have served and sacrificed on our behalf are looked after."