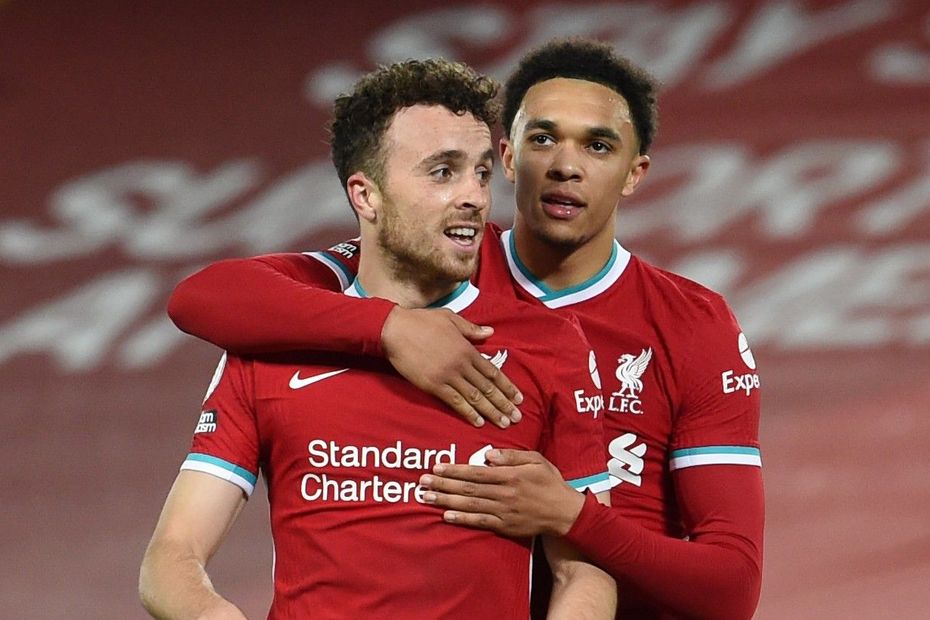 Champions Liverpool can go top of the table and equal the club record of 63 unbeaten home league matches, a feat last achieved at Anfield between February 1978 and December 1980.

West Ham United will be looking to extend their impressive undefeated run to five matches, having picked up eight points against Wolverhampton Wanderers, Leicester City, Spurs and Manchester City.

Liverpool with be without Fabinho after the Brazilian was forced off with a muscle injury in midweek.

Michail Antonio (hamstring) will miss the trip to Anfield, although David Moyes said he doesn't think the injury is "too bad".

Diogo Jota can become the first Liverpool player to score in his first three Premier League home matches since Luis Garcia in October 2004.

Sadio Mane and Mohamed Salah have each been involved in eight goals in six PL appearances for the Reds against West Ham, with Mane netting in his last four against them.

Liverpool have received more red cards on Halloween than any other side in the Premier League, with three – Jason McAteer v Leicester in 1998, along with Jamie Carragher and Philipp Degen v Fulham in 2009.

David Moyes is looking for his first PL win at Liverpool, at the 16th attempt. It is the second-longest such run without a single away win against an opponent, after Moyes' 17-match record at Arsenal.