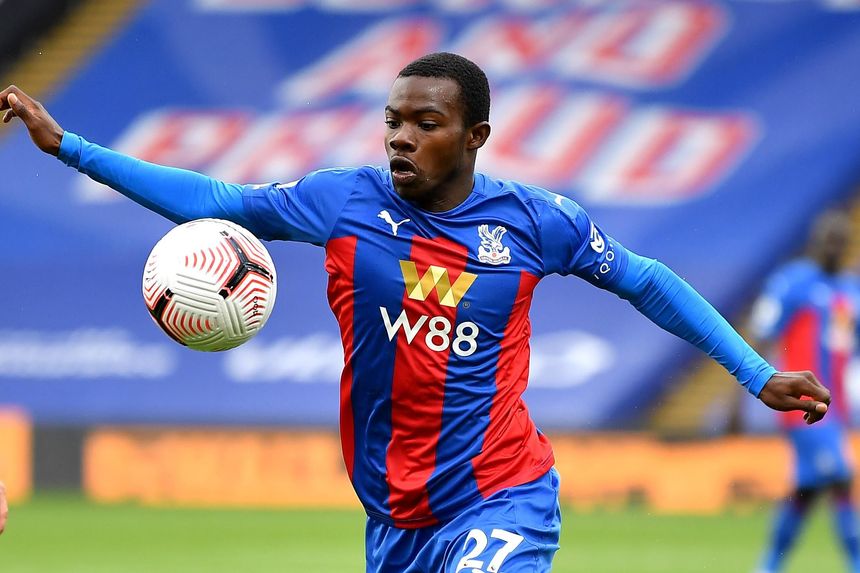 Wolverhampton Wanderers and Crystal Palace are separated by a single goal on goal difference.

Ninth-placed Wolves have taken seven points from their last possible nine, only missing out on three straight wins because they conceded a late equaliser against Newcastle United last time out.

Palace will look to record back-to-back away victories after beating Fulham 2-1 on Saturday.

Nuno Espirito Santo has a number of players carrying knocks but will assess their availability for Wolves on matchday.

Gary Cahill, James McCarthy and James Tomkins are fully fit and available selection for Palace. Tyrick Mitchell will be subject to a late fitness test.

Jack Butland and Jordan Ayew are also in contention following their periods of self-isolation after positive COVID-19 tests.

Wolves have picked up 10 points so far, their best ever total after six Premier League matches.

Raul Jimenez is yet to score in his 331 PL minutes against Palace. Only against Leicester City and Manchester United has he played more minutes without a goal in the competition, with 360 and 358 respectively.

Palace are looking to win a top-flight fixture on a Friday for the first time ever, at the 12th attempt.

Having netted five times and provided one assist so far, Wilfried Zaha only needs to score or set up one more strike to match last season's goal involvement total.