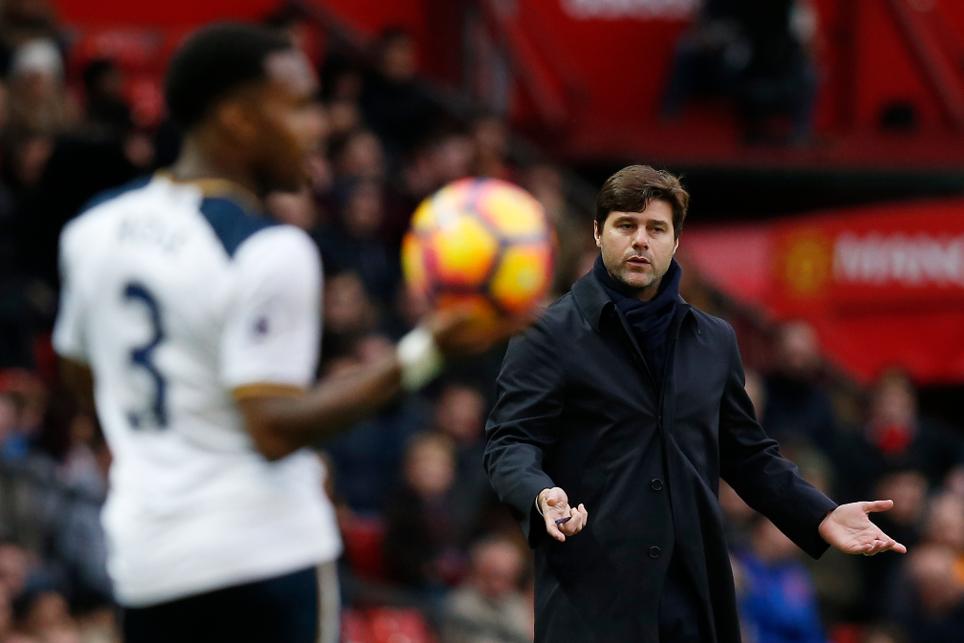 Tottenham Hotspur manager Mauricio Pochettino has urged his side to believe they can hunt down Chelsea at the top of the Premier League table.

"I think it's a long way until the end of the season and many things can happen in football," he told tottenhamhotspur.com.

"It's true that 10 points is a big gap but in football always anything can happen. We need to believe to win games, believe to try to perform and try to fight to reduce that gap."

"The next game is key for us to keep our faith."

Spurs can boost their title hopes with three points against Hull City at White Hart Lane on Wednesday evening, a team they are unbeaten in seven PL meetings with.