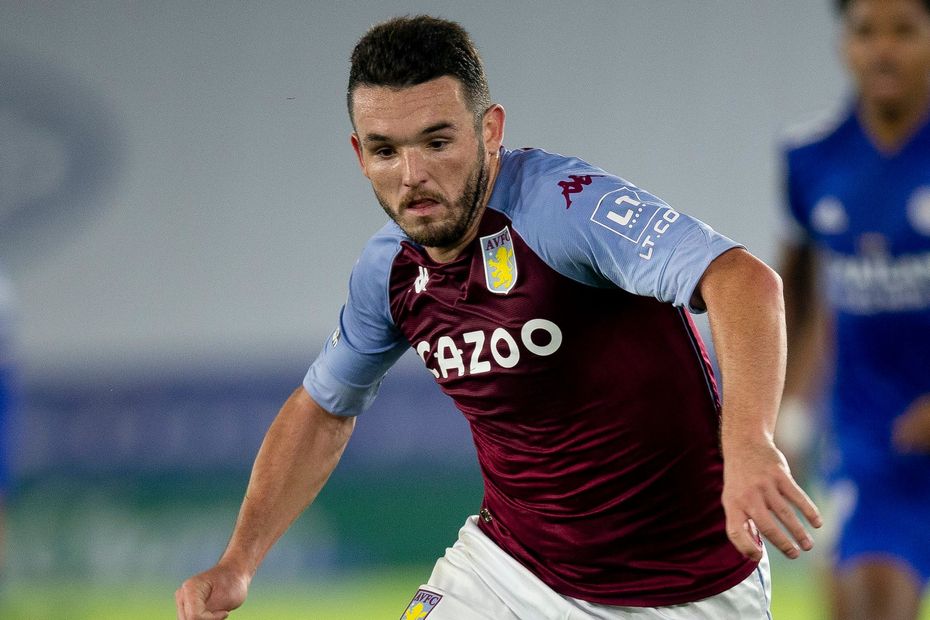 We have finally reached a point of stability in Fantasy Premier League Draft.

There are no more transfers in or out of the Premier League until January. That means that this column will focus primarily on injuries and match-ups as we look to help you navigate your FPL draft season and get the most out of the waiver wire.

As far as schedule trends go, Aston Villa, Everton, Tottenham Hotspur and Wolverhampton Wanderers have favourable runs over the next three-to-five Gameweeks, while Manchester United, Sheffield United and West Ham United will find it more difficult.

With that in mind, here are my waiver wire priorities ahead of Gameweek 6.

Among goalkeepers who are likely to be available in eight-team leagues, Ryan and Vicente Guaita are the two best choices if you need a fill-in for this week. The Brighton & Hove Albion No 1 is at home to West Bromwich Albion, who will likely continue to struggle for goals.

Crystal Palace travel to Fulham this weekend, so Guaita looks a great alternative.

Cash hasn't produced any attacking end product yet but the Villa right-back has still produced three clean sheets in four matches this season. With his schedule staying manageable for the next few Gameweeks, you could do far worse than having him as the fifth defender in your squad.

Aaron Cresswell is also off to a flying start and available in many leagues. The Hammers have a rough two-match stretch against Manchester City and Liverpool, so he's not a great short-term option.

But if you're looking for longer-term potential, Cresswell is also a worthy waiver wire priority.

Managers in eight-team leagues are likely spoiled for choice on the waiver wire, with a number of attractive candidates from less-fancied clubs producing big numbers this season.

Sticking with the Villa theme, John McGinn is already on four assists and is likely to be available in your league. With the improvement clear at Villa Park, I'd make him a priority if I had any space in my midfield.

New West Ham signing Said Benrahma is also worth a shout, having impressed for Brentford in the Championship last term.

I'm shocked to see people still not buying in on Bamford. Despite 32 points in five matches, he is available in a surprising number of leagues.

If he isn't and you need a forward, then Karlan Grant at West Brom is coming off a season at Huddersfield Town where he scored 19 goals and supplied four assists. There's some promise there.