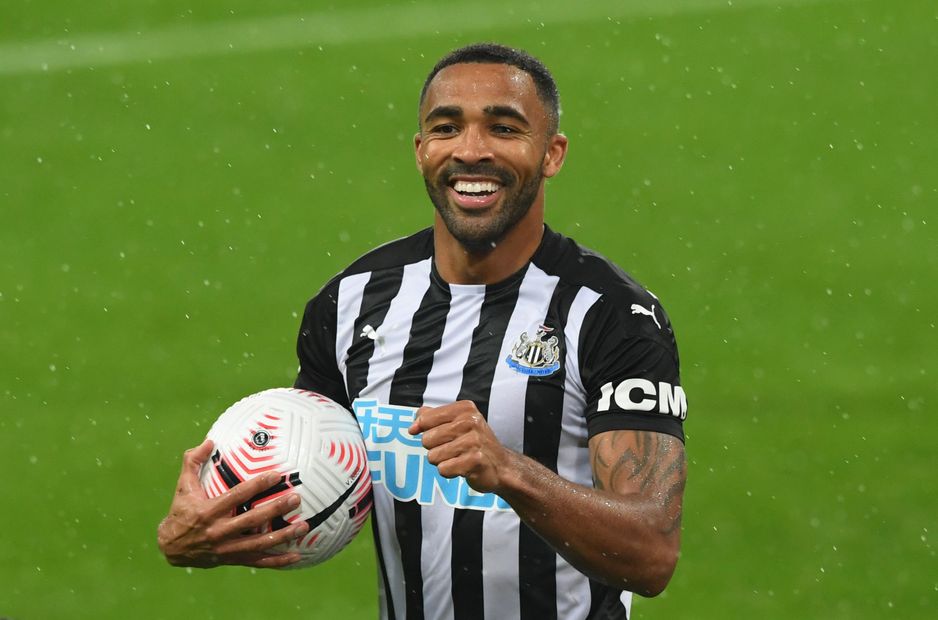 Newcastle United are looking to remain undefeated through their first three away matches of a Premier League season for the first time since 2011/12.

There are no fresh injury concerns for Wolves, with Jonny (knee) still a long-term absentee.

Sean Longstaff has recovered from tonsillitis and is in contention for Newcastle along with Miguel Almiron.

Seven of the 10 Premier League meetings between these sides have ended level, with the last three finishing 1-1.

This is the most-played fixture in the competition in which neither side have ever kept a clean sheet.

Wolves have achieved seven shutouts in their last nine Premier League home matches. But they lost both contests in which they conceded a goal.

Callum Wilson can become the first Newcastle player to score in the club's first three away matches of a Premier League season.