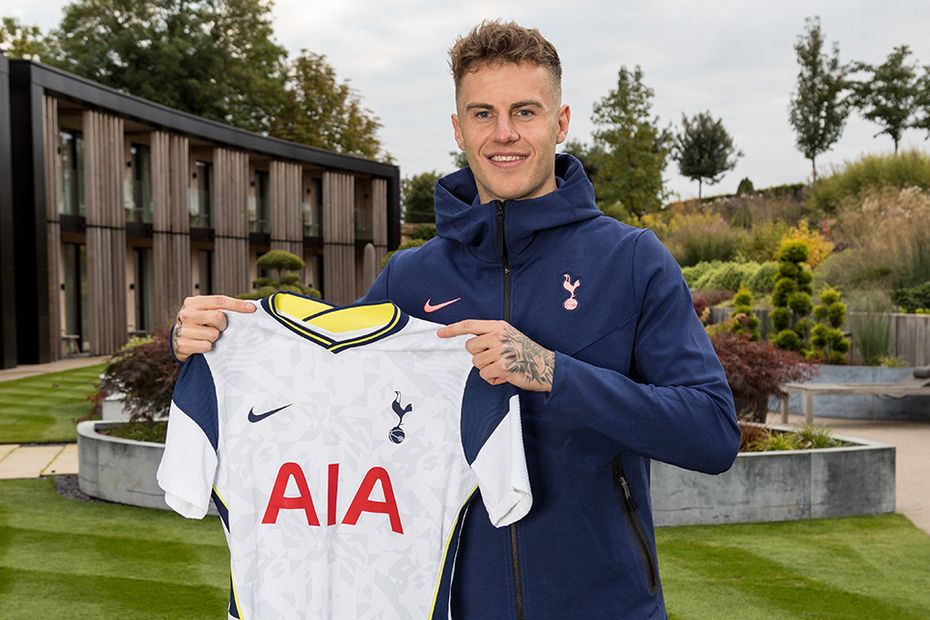 The 22-year-old has agreed a five-year deal with Spurs and joins for an undisclosed fee.

Rodon has made seven appearances for Wales and started all three matches over the recent international break.

Up next in the Premier League for Spurs is a home meeting with West Ham United on Sunday.