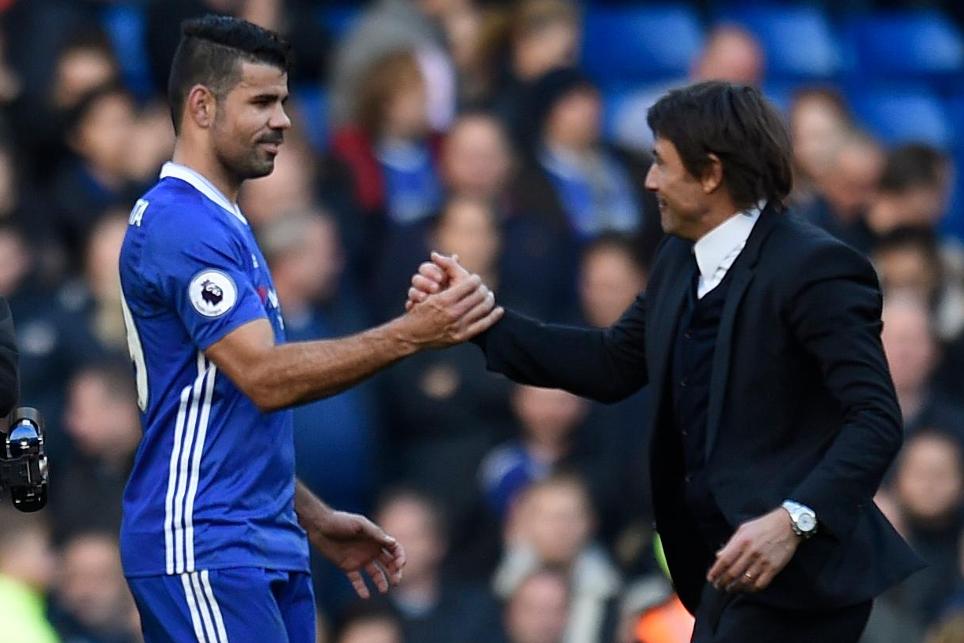 Victory over West Brom fifth time Blues have won nine in a row, homing in on Arsenal's mark

Chelsea’s 1-0 victory over West Bromwich Albion on Sunday extended their winning streak in the Premier League to nine matches and edged them closer to Arsenal's record run.

This is the fifth-longest winning streak in the competition’s history and is the fifth time Chelsea have claimed this mark.

They remain five matches behind the Premier League record winning run of 14, achieved by the Gunners between 2001/02 and 2002/03.

On paper their most difficult match out of their next six would appear to be the one where they would match Arsenal's record; a trip to White Hart Lane.

Chelsea have not won there in the league since October 2012, were held to a goalless draw last season and went down 5-3 on New Year's Day 2015.