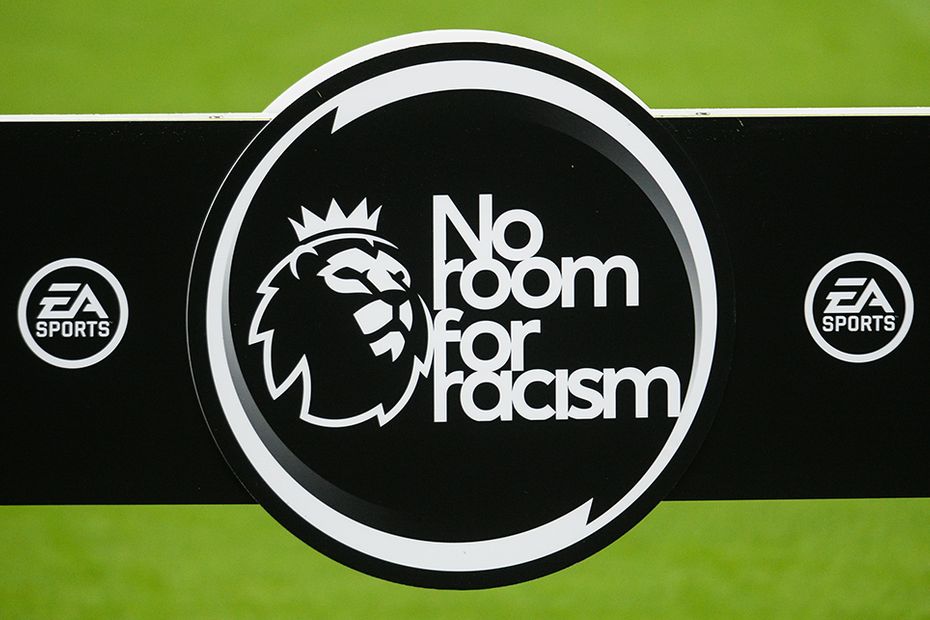 The Premier League and its clubs are showcasing the next phase of the No Room For Racism initiative at all matches from 17-26 October.

You can see photos from around the grounds below.

Over the next two Matchweeks, the Premier League and clubs are sending a strong message that they will not tolerate racist behaviour anywhere.

The No Room For Racism message will be visible at all of Matchweek 5 and Matchweek 6's Premier League fixtures.

The next phase of the initiative calls on supporters to challenge and report racism wherever it takes place.

Millions of supporters around the world will see No Room For Racism messaging in their homes via the pitchside display boards.

The initiative highlights the League and clubs' year-round commitment to combatting discrimination and promoting equality, diversity and inclusion across all areas of football.

Leading male and female players have been speaking about their experiences of discrimination on and off the pitch for school resources as part of the Premier League Primary Stars programme.