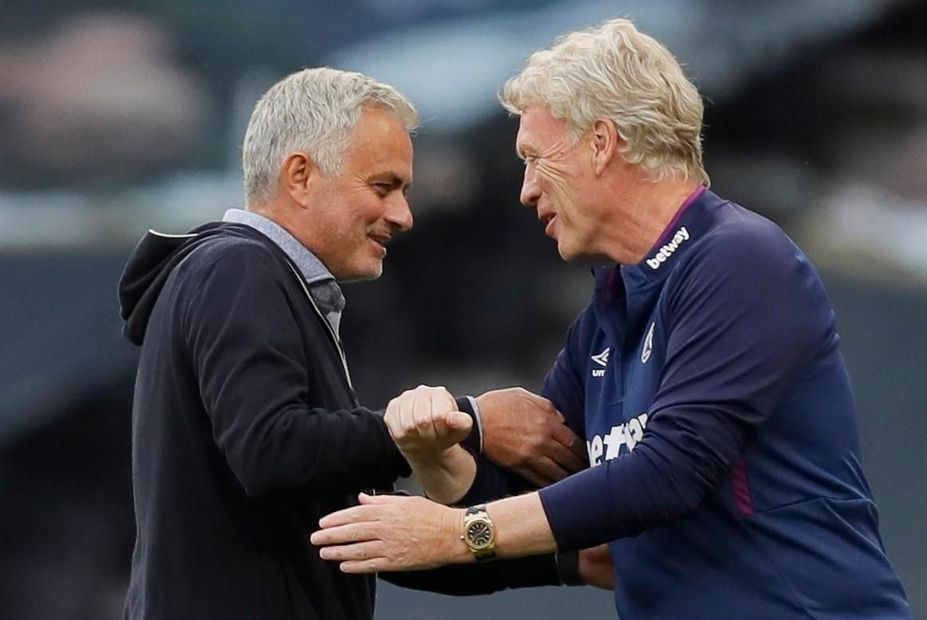 Tottenham Hotspur are seeking to pick up where they left off on the other side of the international break, having triumphed 6-1 at Manchester United last time out.

West Ham United are seeking a third successive win after beating Wolverhampton Wanderers and Leicester City by an aggregate score of 7-0.

Eric Dier is doubtful after sustaining a muscular injury on international duty, while a decision on Gareth Bale's involvement will be made on Saturday.

Giovani Lo Celso and Japhet Tanganga both miss out for Spurs through injury.

Issa Diop and Ryan Fredericks have both returned to training for West Ham and are available while Craig Dawson could make his debut.

Jose Mourinho is unbeaten against David Moyes in their 12 Premier League meetings. Only Sir Alex Ferguson has faced another manager more often in the competition without ever losing, after 17 matches against Steve Bruce and 14 against David O’Leary.

Harry Kane has been involved in more PL goals than any other player this season, with three strikes and six assists. He has struck nine goals in his last 10 PL matches against West Ham.

West Ham have won five PL matches at Spurs. They have only managed more away wins in the competition at Fulham, with seven.

Michail Antonio has scored four goals in his seven PL appearances against Spurs. Against no side has he scored more. He has also netted 10 times in his last 11 outings in the competition.