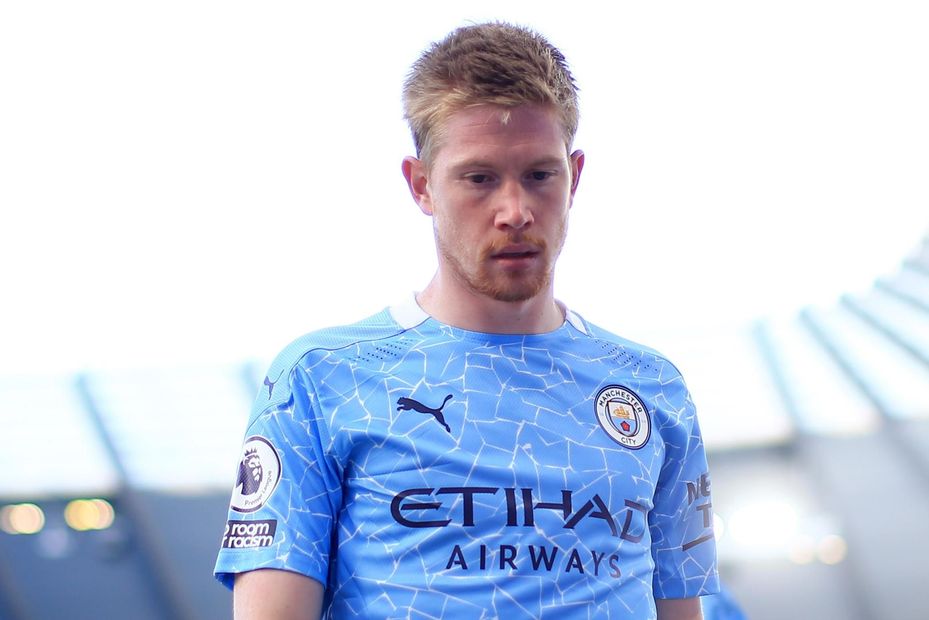 Will Partey be in the squad to face Man City? External Link

Manchester City are looking for a first win in three matches while Arsenal are targeting a fourth victory from their opening five fixtures.

Pep Guardiola revealed that Kevin De Bruyne has been ruled out for the foreseeable future.

Thomas Partey could be in line to make his Arsenal debut. The new signing started training on Thursday and Mikel Arteta says the Ghanaian looks "fit" and is keen to play.

It remains uncertain whether or not Kieran Tierney can play having been in quarantine.

Man City have won their last six Premier League matches against Arsenal, scoring three goals in five of those meetings.

Since their defeat to Brighton & Hove Albion in June, no team have picked up more PL points than Arsenal, with 25.

Since Mikel Arteta took charge, the Gunners have scored more PL goals from a sequence of 10 or more passes than any other side, with 11.