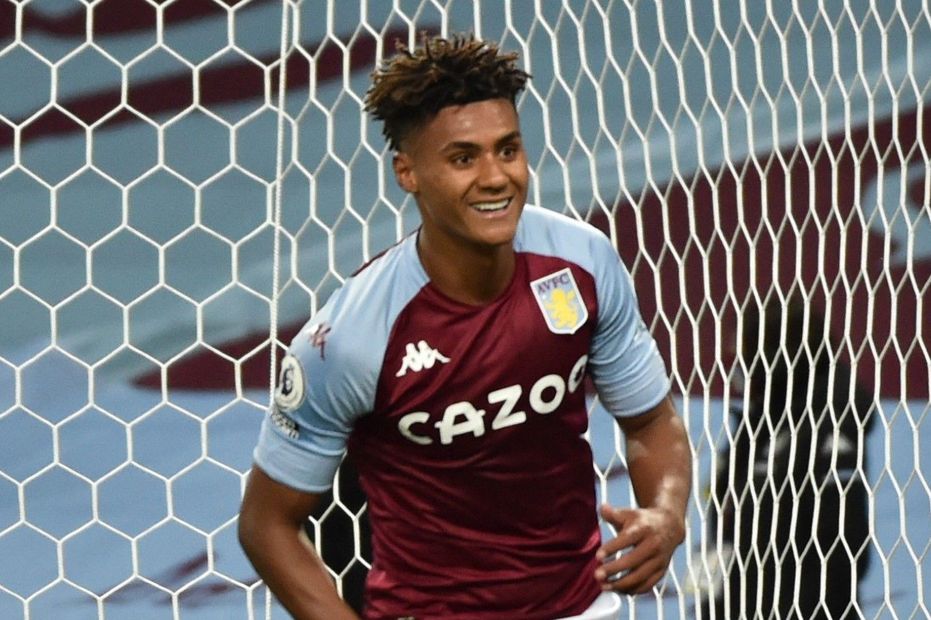 The Presser: Smith speaks ahead of Foxes clash External Link

Two of the early pacesetters go head-to-head in a meeting between the second and third-placed teams.

Hosts Leicester City are aiming for a fourth win from their opening five fixtures, after suffering a setback last time out with a 3-0 home defeat to West Ham United.

Aston Villa head to King Power Stadium seeking to maintain their perfect start and having triumphed 7-2 against champions Liverpool in their last outing.

Wesley Fofana could make his Leicester debut after Caglar Soyuncu sustained an abductor injury over the international break.

Villa are looking to win their opening four league matches of a season for the first time since 1930/31, when they finished second in the top flight.

Since the start of last season, Ollie Watkins has scored more league goals in England’s top two tiers than anyone else, with 29, including play-offs.