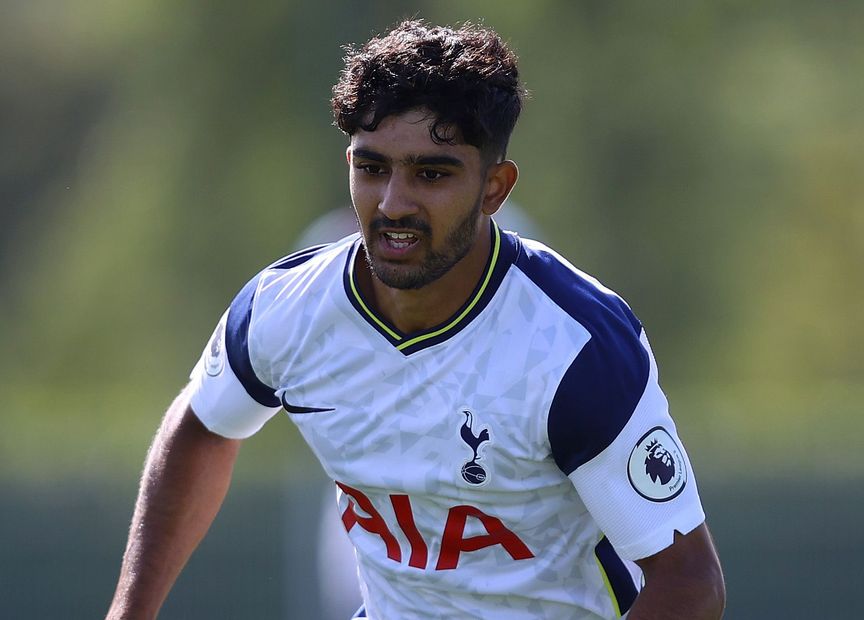 Jack Clarke's 48th-minute opener for Spurs was cancelled out by Josh Sims but Markanday converted a low cross late on, with J'Neil Bennett providing his second assist of the match.

Elsewhere, a stoppage-time penalty from Tommy Doyle gave Manchester City their first win of the season as they edged past Everton, while in Division 2, Benji Kimpioka's brace helped Sunderland to a 4-0 victory over local rivals Newcastle United.