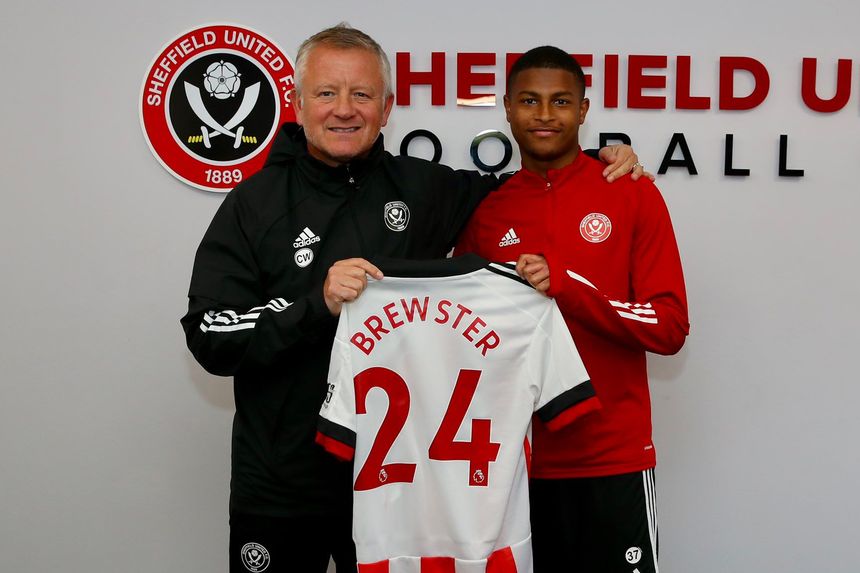 England Under-21 international joins Blades on a five-year deal

Sheffield United have completed the signing of striker Rhian Brewster from Liverpool.

The 20-year-old has agreed a five-year deal with the club and joins for an undisclosed fee.

"At the top of the pitch we have one of the country's hottest properties from Liverpool and for him to sign permanent here is fantastic for everyone concerned," Sheff Utd manager Chris Wilder told the club's official website.

"He has been our No 1 target and I am delighted to have secured his services."

Rhian Brewster speaks for the first time as a Blade. pic.twitter.com/nXbQCoFiQ4

"Looking at the club, it is on the rise, finishing ninth last year and hopefully it can be better this season," said Brewster. "Maybe I can add some goals, I'll work hard and try and help the team to a higher place this year."

The England Under-21 international will be hoping to boost the fortunes of a Blades team who are looking for their first points of the season at Arsenal on Sunday.