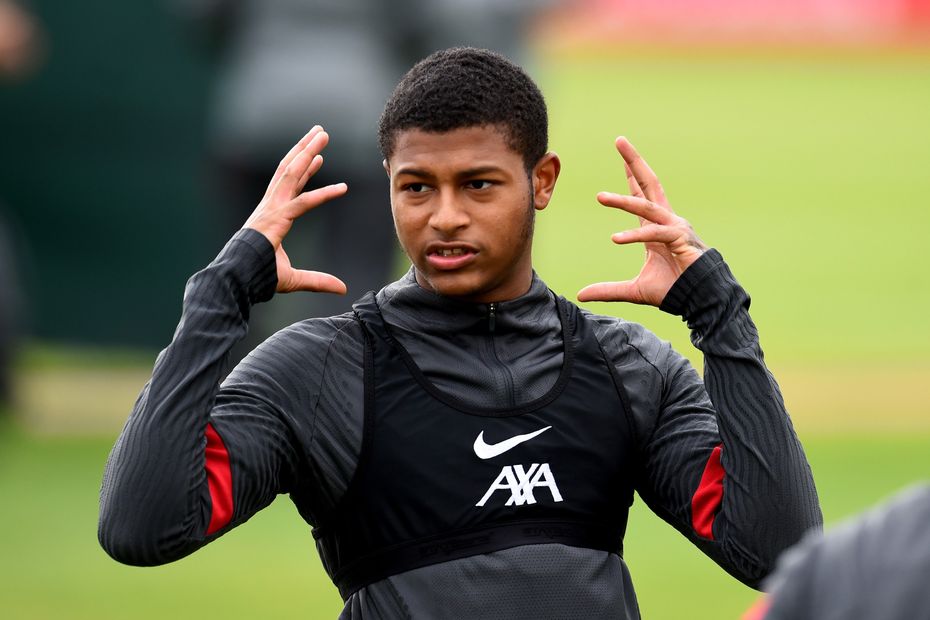 The transfer of Rhian Brewster (£4.5m) to Sheffield United could be a game-changer in Fantasy Premier League.

His move from Liverpool to Bramall Lane can provide Fantasy managers with the cheapest starting forward in the game.

A regular role for Brewster would then allow extra investment in midfield.

That would increase the appeal of a 3-5-2 formation in FPL, allowing managers to rotate Brewster with two budget-friendly forwards according to the fixtures.

Playing Brewster in a 3-4-3 formation also allows managers to pick three premium midfielders in their line-up.

Those looking to play their Wildcard could restructure their squad, targeting big-hitters such as Mohamed Salah (£12.2m), Kevin De Bruyne (£11.7m) and Bruno Fernandes (£10.5m) in a side that contains Brewster.

Sheff Utd’s goalless start to the season highlighted their need for reinforcements in attack. They are the only side yet to score this season.

The 20-year-old carried that form into Liverpool’s 2020/21 pre-season fixtures, ending as their top scorer with three goals.

Sheff Utd then have a tough run of opponents, facing Liverpool, Manchester City and Chelsea in the following four Gameweeks.

But at such a low cost, Brewster’s owners can easily bench him until his schedule becomes more favourable in Gameweek 9.

From that point onwards, seven of the Blades' subsequent 10 matches score only two in the Fixture Difficulty Ratings (FDR).

Brewster's impact over that run could determine many managers' tactics, and allow them to spend more heavily in midfield.