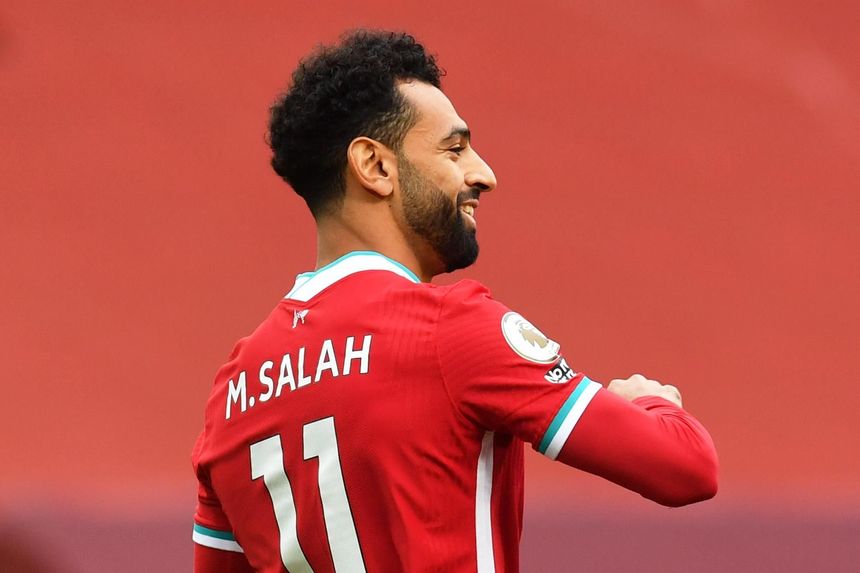 Scout Selection: In-form Ings to score again
The Scout's panel of FPL experts
Who to captain in GW4? What the experts say

The Scout's panel of experts give their verdict on the Scout Selection ahead of the Fantasy Premier League Gameweek 4 deadline of 11:00 BST on Saturday 3 October.

Ben Crabtree (@FC_CrabDogg): I think the Gameweek 4 line-up has the best forward line at the moment. Every player has double-figure potential this week.

Neal Thurman (@nealjthurman): They had a rotten match in Gameweek 3 but it seems early to give up on Wolverhampton Wanderers, especially at home to Fulham. If Daniel Podence (£5.6m) is fit, I want him in my squad because he's both cheap and productive, with two assists in two matches.

Paul Gee (@FPLPaulGee): I love the Harvey Barnes (£7.0m) pick. Having watched him for the first few matches, this lad is the real deal and I'd love him in my team. Leaving out Kevin De Bruyne (£11.6m) is very risky, do so at your own peril.

Chuck Booth (@ChuckBoothSport): Riyad Mahrez (£8.4m) was the only person who looked up for the challenge when Manchester City faced Leicester City, so he should keep his place and do well against Leeds United this week. I also love the Ings inclusion as he seems to be keeping his form from last season going.

Holly Shand (@FFCommunity_): Mahrez could be a great differential this week. He should solidify himself on the right of the City front three with no recognised striker. I'm torn between the current front three for my transfer in this week, but Jimenez carries the most upside.

Sam Bonfield (@FPLFamily): That front three looks set for a huge Gameweek. Dominic Calvert-Lewin (£7.4m), with another hat-trick in the Carabao Cup in midweek, is in the form of his life and I can see that continuing. Salah captain is always a good idea, though form and fixture might have persuaded me to give the armband to Ings.

Pranil Sheth (@Lateriser12): Ings and Jimenez are both talismen for their teams and on penalties against weak defences. What's not to like? Barnes is a shrewd pick as he has underperformed on his numbers. Some would say he's due.

Utkarsh Dalmia (@zophar666): The forward line is awesome but I would have liked to have more Man City attackers, particularly Raheem Sterling (£11.5m), in what I think will be a high-scoring match against Leeds.

Nick (@WGTA_Nick): The defence is very attacking, which is an important source of points for defenders in a time where clean sheets are few are far between. I can also see plenty of goals in that attack. I have reservations over the Salah captaincy this week, though, as Aston Villa have looked much improved defensively this season and are still yet to concede a goal.