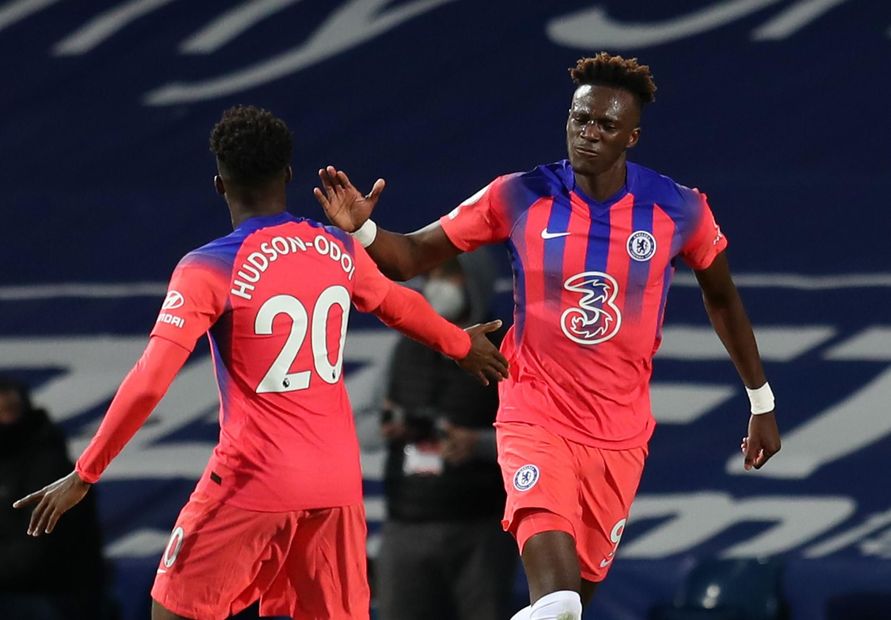 Callum Robinson's arrowed finish gave West Brom a fourth-minute lead and the striker capitalised on a loose touch from Chelsea debutant and captain Thiago Silva to double the advantage on 25 minutes.

And three minutes into time added on, Abraham tapped in Sam Johnstone's parry as Chelsea came from 3-0 behind to avoid defeat for the first time in the Premier League.

A first draw of the 2020/21 season moves Chelsea to sixth with four points. West Brom's first point moves them out of the bottom three.

King of the Match Mason Mount