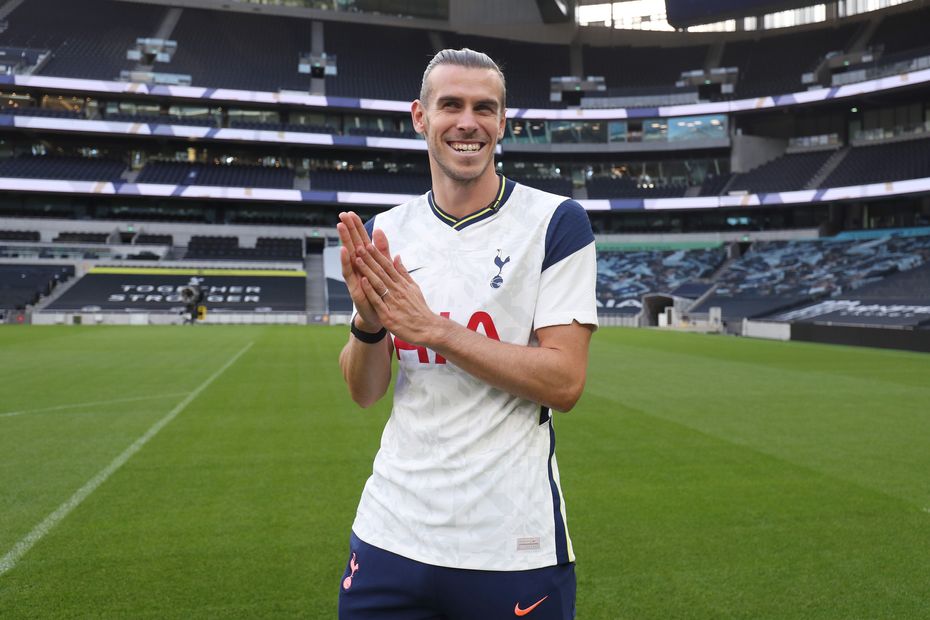 The new signings just keep arriving in Fantasy Premier League Draft, which makes the waiver wires particularly important over the first month or so of the season.

While Wolverhampton Wanderers' Nelson Semedo and Chelsea's Edouard Mendy will have to wait until next week, we have some exciting season-long pick-ups entering the game this week, in addition to the usual options for the short-term based on fixtures and probable availability in eight-team leagues.

There aren't many season-long options arriving until Mendy is available. But if Martinez wasn't scooped up in your league after his move from Arsenal and his impressive debut, with a penalty save and clean sheet, he's a great choice.

In the short-term, his next match is against a Fulham side who are likely to struggle all season.

Tottenham Hotspur was recently home to incredibly productive full-backs. They could be once again now with Reguilon arriving to join Matt Doherty in defence.

Reguilon was excellent on loan with Sevilla last season, contributing two goals and four assists, while his average of 1.3 key passes per match means there could be more assists to come. He may not feature this week due to a lack of match fitness but should be an excellent season-long option.

Speaking of new arrivals at Spurs, you may have heard of Gareth Bale.

I'm 50/50 on whether I think the Wales international and four-time UEFA Champions League winner is going to work out under Jose Mourinho (see Kevin De Bruyne and Mohamed Salah), but the chance that he does is too great for him to be anything other than your top waiver wire priority this week.

If you don't have the top waiver claim in your league then you're probably left hoping Cengiz Under can overcome a significant injury history and play more than 2,000 minutes for Leicester City (something he hasn't done since 2016/17). Helder Costa might be a surer thing as a consolation prize for those who miss out on Bale.

There aren't many forwards who are likely to be available on the waiver wire right now. Michy Batshuayi may be available and is likely to come into the Crystal Palace starting line-up sooner rather than later.

Rhian Brewster is another option for the season, with rumours of a move away from Anfield circulating. If you're looking for someone more likely to feature this week then Aaron Connolly is probably your best available bet, despite his match-up with Manchester United.