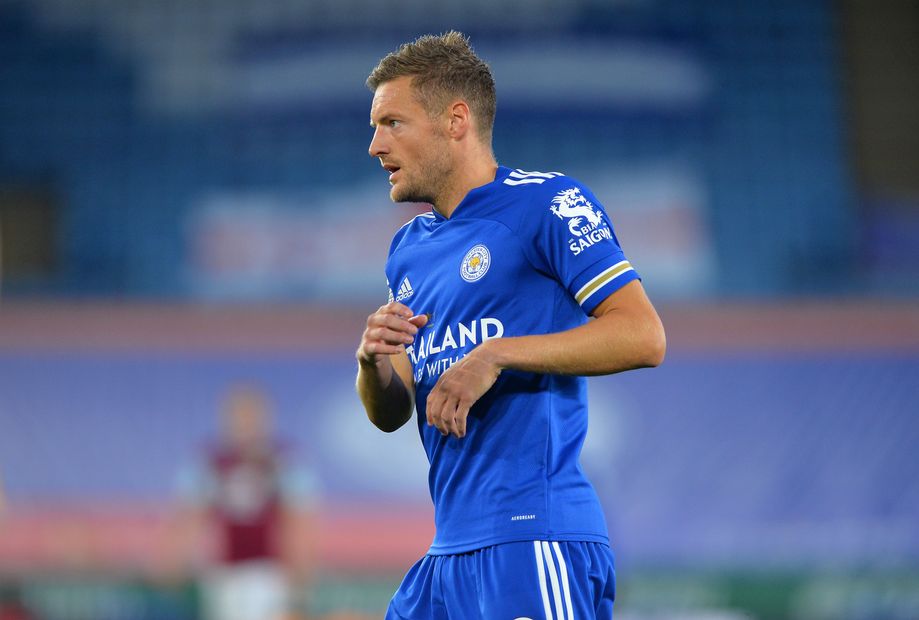 Jamie Vardy has made a strong start to the season for Leicester City and will look to continue his excellent record against Manchester City on Sunday.

For more on this and all the must-know stats for Matchweek 3, read on. To check out the head-to-head records, click on the fixtures.

Manchester United can get a fifth away Premier League win in a row without conceding, a feat not achieved by any club in the competition since they did so in 2011.

Everton are looking to win back-to-back Premier League trips to London for the first time since 2015.

Chelsea have won their last four league matches versus West Bromwich Albion without conceding a goal.

This will be the first Yorkshire derby in the Premier League since May 2001, when Leeds United beat Bradford City 6-1.

Of Premier League fixtures to have been played at least 50 times, only Aston Villa v Liverpool, with 40 per cent, has had a higher percentage of away wins than Tottenham Hotspur v Newcastle United, with 18 out of 50, or 36 per cent.

Jamie Vardy has scored five goals and assisted one more in his last eight appearances against Man City. He is the only player to score a top-flight hat-trick against a side managed by Pep Guardiola, doing so in a 4-2 Leicester win in December 2016.

Raul Jimenez has netted three goals in his last three Premier League matches against West Ham United and is looking to score in three top-flight appearances in a row for the first time since November 2019.

Aston Villa are aiming to open a Premier League campaign with back-to-back victories for just the third time, having done so in 1995/96 and 1999/00.

Although Arsenal are winless in their last six matches against reigning champions, they have won each of their last three against Liverpool when the Reds were title-holders. Only three top-flight fixtures have had more defeats for reigning champions than the 16 between Arsenal and Liverpool, with the Gunners enjoying 10 such victories against the Merseyside club.