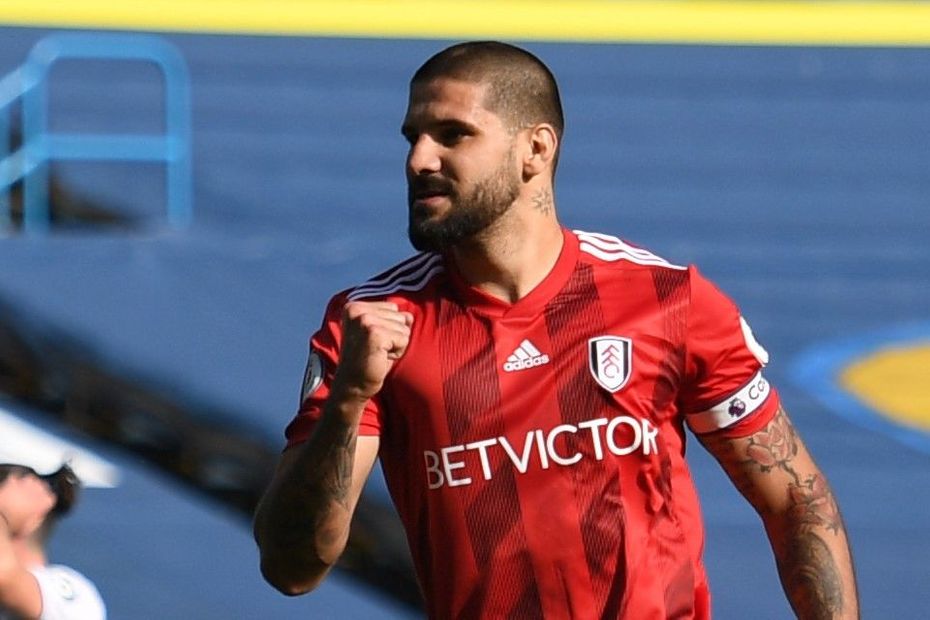 Fulham are still awaiting their first win of the season after two matches, while Aston Villa began 2020/21 with a 1-0 victory over Sheffield United.

Bjorn Engels, Tom Heaton and Wesley are ruled out for Aston Villa, but Ezri Konsa has recovered from a hamstring strain and is available for selection.

Fulham have won six of their last eight meetings with Aston Villa in all competitions, including the last three.

Aleksandar Mitrovic has scored 39 per cent of Fulham’s league goals since his debut in February 2018, with 51 out of 131. The Cottagers' next highest scorer in that time is Tom Cairney with 13.

Aston Villa are looking for their first clean sheet in 27 Premier League away matches, since a 0-0 draw with West Bromwich Albion in January 2016.

Villa are looking to open a Premier League campaign with back-to-back victories for just the third time, having previously done so in 1995/96 and 1999/00.