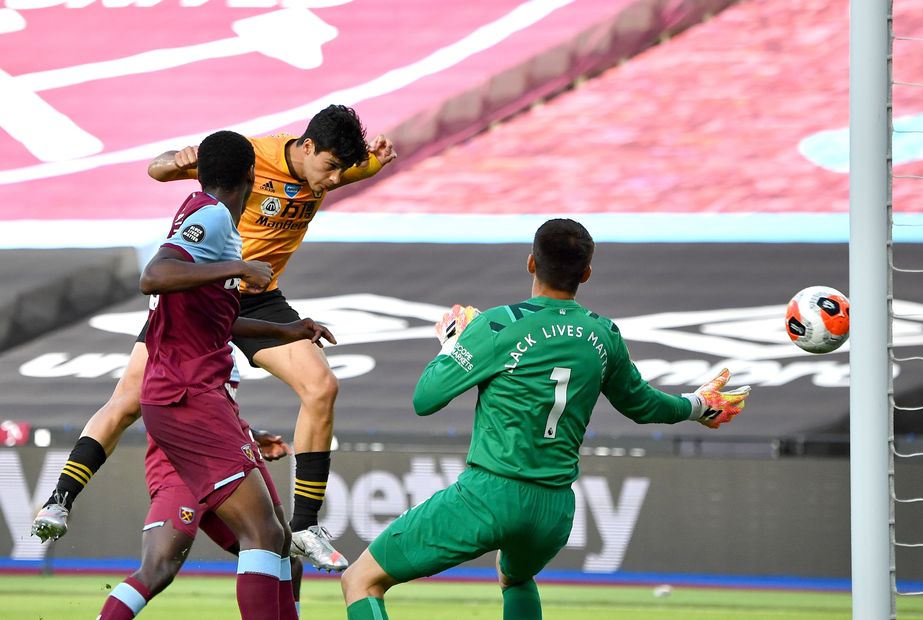 West Ham United are seeking to get their first points on the board after starting the season with back-to-back defeats.

Wolverhampton Wanderers are aiming to bounce back after their 3-1 defeat to Manchester City, and have won their last four matches against the Hammers without conceding.

West Ham captain Mark Noble is back in full training following a toe injury. But Issa Diop and Josh Cullen, along with manager David Moyes, are all self-isolating after testing positive for COVID-19.

Marcal (thigh) is unlikely to be available for Wolves, but new signing Nelson Semedo could feature. Jonny (knee) remains a long-term absentee.

West Ham are looking for their first clean sheet in 11 Premier League home matches, since beating AFC Bournemouth 4-0 in David Moyes’ first fixture back in charge.

Since June, no player has scored more Premier League goals than West Ham’s Michail Antonio, with nine. He has netted 60 per cent of the Hammers’ top-flight goals in that time.

Wolves have scored with three of their five shots on target so far this season, netting with their only effort on target in their 3-1 defeat against Man City last time out.