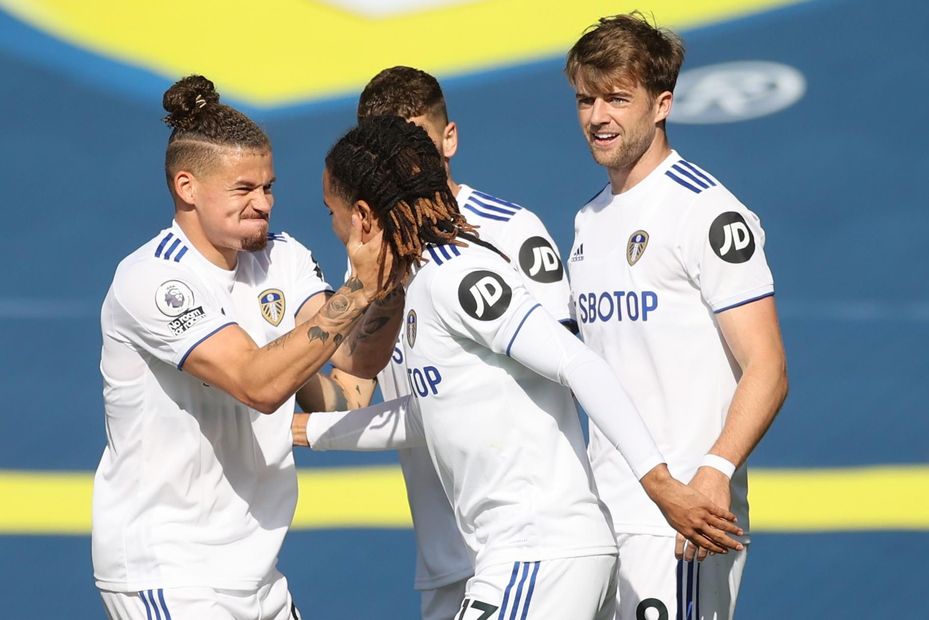 Sheffield United and Leeds United end a 19-year wait with the first Premier League Yorkshire derby since Leeds beat Bradford City 6-1 in May 2001.

The Blades have won four of their last five league matches against a Leeds side buoyant following their 4-3 victory against Fulham last time out.

John Egan (suspension) and Lys Mousset (injury) are ruled out, while Chris Wilder says both Ethan Ampadu and Phil Jagielka "come into the picture" for the Blades.

If Sheff Utd score on Sunday it will be their first in the Premier League this season. Since their return to the top-flight last season they are averaging nine shots per match, fewer than any other side to have played in both campaigns.

A total of 31 goals have been scored across the last eight top-flight meetings between Sheff Utd (12) and Leeds (19).

Should either Mateusz Klich or Patrick Bamford score for Leeds, they would become the first player to net in their first three top-flight appearances for the club, with both players on the scoresheet against Liverpool and Fulham.

Leeds captain Liam Cooper’s start against Fulham came 10 years and 359 days since his first Premier League appearance in September 2009 for Hull City against Liverpool, setting a new record for time between a player’s first two starts in the competition.