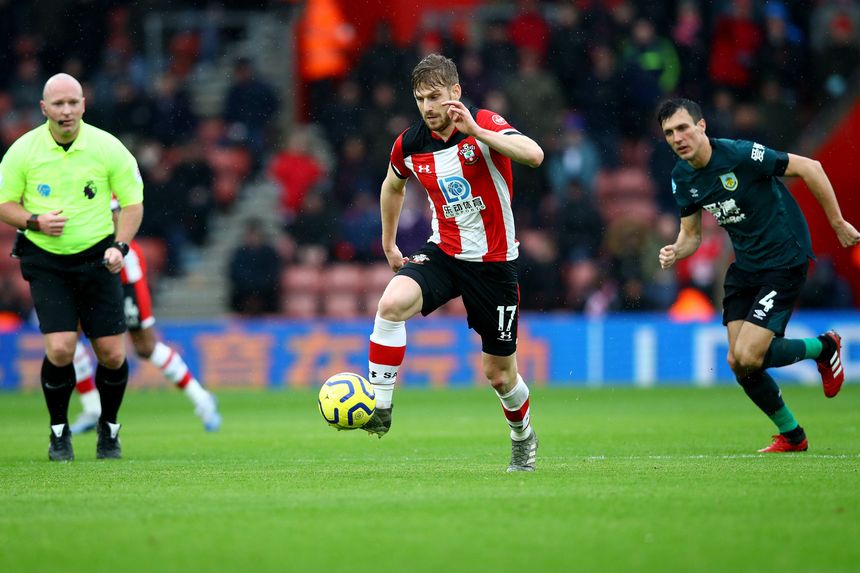 Burnley target their first Premier League points of 2020/21 and will look to extend their unbeaten run against Southampton to nine matches.

Saints hope to avoid a third consecutive Premier League defeat at the start of a campaign for the first time since 2012/13.

Jay Rodriguez (ankle) is doubtful while James Tarkowski (toe) has not played this season but will be assessed.

Southampton's Nathan Redmond (ankle) is the only confirmed absentee from the squad that featured against Tottenham Hotspur last weekend.

Burnley have lost their first home fixture in four of their previous six Premier League campaigns, but they did win their opener at Turf Moor last season – a 3-0 success against Saints.

The Clarets have played more Premier League home matches against Southampton without defeat than against any other side (W3 D2).

A victory for Southampton would be only their second top-flight success at Turf Moor (D3 L7). Their only previous win was a 1-0 result in March 1971

Danny Ings has scored 45 per cent of Southampton's league goals since August 2019.