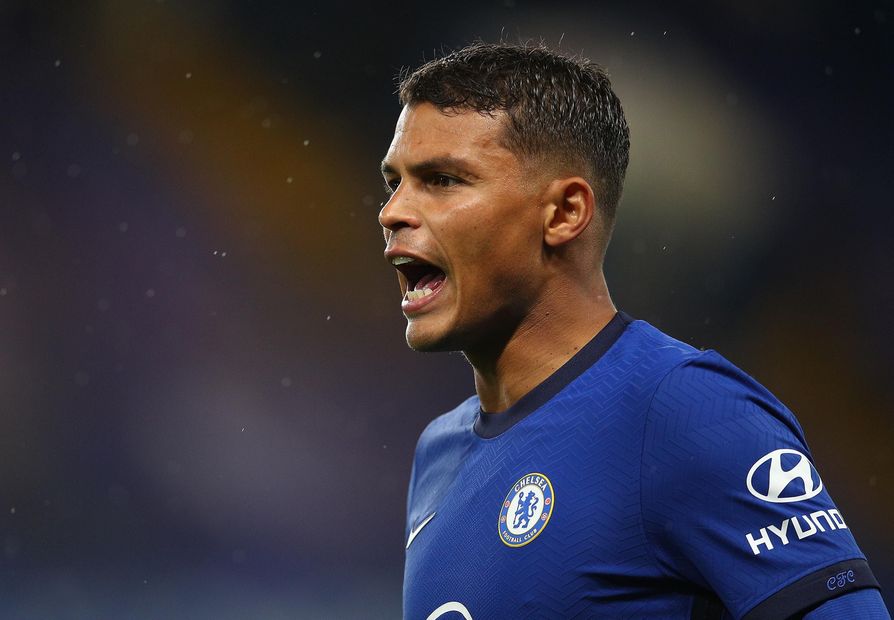 Slaven's message of positivity ahead of Chelsea test External Link

West Bromwich Albion aim to register their first Premier League win in seven attempts against Chelsea, last beating the Blues in May 2015.

Frank Lampard has a 100 per cent success rate against the Baggies as a head coach, winning both his previous meetings while in charge at Derby County.

Ahmed Hegazi has returned to training following a hamstring problem but remains unavailable for the visit of the west Londoners.

Thiago Silva will captain Chelsea on his Premier League debut.

However, the weekend contest also comes too soon for fellow new signings Edouard Mendy and Ben Chilwell, while Hakim Ziyech (knee) and Christian Pulisic (hamstring) are back in training but not match ready.

West Brom’s 18 Premier League defeats against Chelsea are their most against a single opponent.

Matheus Pereira, who has registered one goal and an assist in 2019/20, has been involved in 26 goals for the Baggies since August 2019.

Chelsea have won their last four league matches versus West Brom without conceding a goal.

The Blues have just kept one clean sheet in their 20 Premier League away matches. Their last clean sheet outside of London was in May 2019 at Leicester City (0-0).