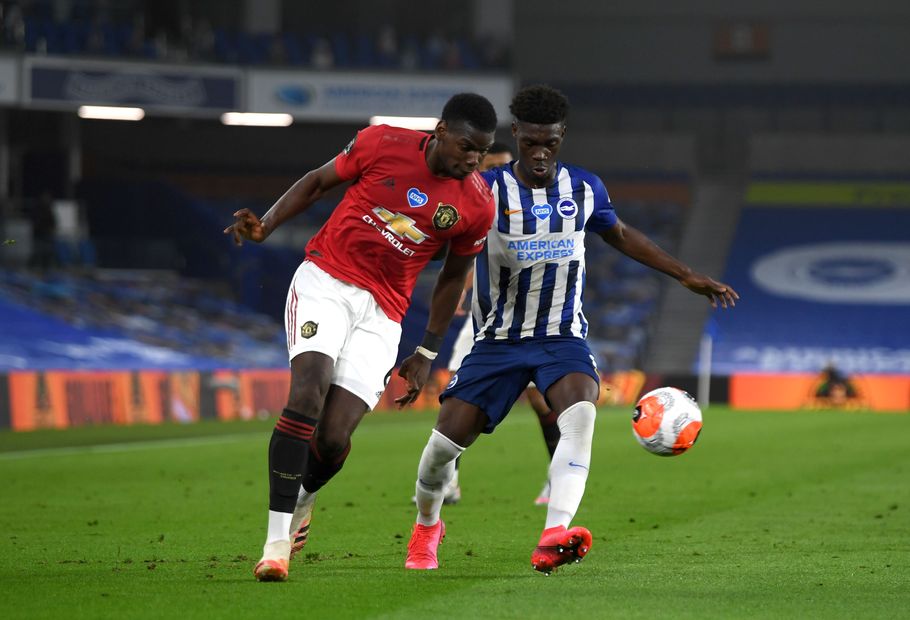 The Red Devils aim to bounce back from a home defeat to Crystal Palace and avoid losing their opening two top-flight fixtures for the first time since 1992/93.

Brighton will be without Yves Bissouma who serves the second of his three-match suspension after being sent off against Newcastle.

Ole Gunnar Solskjaer reported no fresh injury concerns, but Eric Bailly is available again. Axel Tuanzebe (foot) could be ready to return after the international break.

A victory for Brighton would be the first time they have picked up back-to-back Premier League wins since November 2019.

Pascal Gross has scored three goals, including two match-winners, and provided one assist in his last four appearances for the Seagulls against Man Utd.

Man Utd have won each of the last three Premier League meetings with Brighton. Of all 2020/21 top-flight sides, they are only on a longer current winning run against Leicester City (4).

Ole Gunnar Solskjaer’s side have won their last four Premier League away matches by an aggregate score of 10-0. Man Utd were also the last top-flight team to win five consecutive away matches without conceding in December 2011.