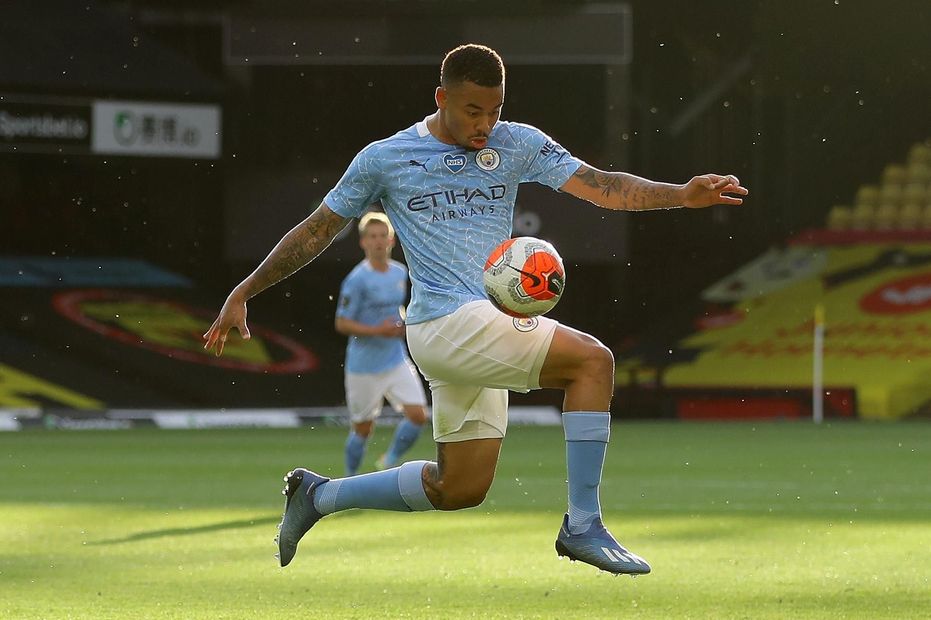 Fewer than 2.0 per cent of Fantasy Premier League managers own Gabriel Jesus (£9.5m) for Manchester City's first match of 2020/21.

Due to their blank Gameweek 1, most of Pep Guardiola's regulars have been ignored ahead of Saturday's 11:00 BST deadline.

That marks Jesus out as a big differential at Wolverhampton Wanderers.

The Brazilian is set to lead the line at Molineux, with his fellow striker Sergio Aguero (£10.5m) yet to return to full training after injury.

And Jesus' away statistics from last season highlight his major influence on the Man City attack.

His 52 shots inside the penalty area were more than any other player in FPL.

Furthermore, his totals of 19 big chances and 26 shots on target ranked second overall.

Riyad Mahrez (£8.5m) provides another overlooked option for those keen to invest in Guardiola's side.

When selected in away matches last season, he was involved in 41 per cent of their goals.

That was identical to Jesus and more than the 37 per cent of Man City's most popular player, Kevin De Bruyne (£11.5m).