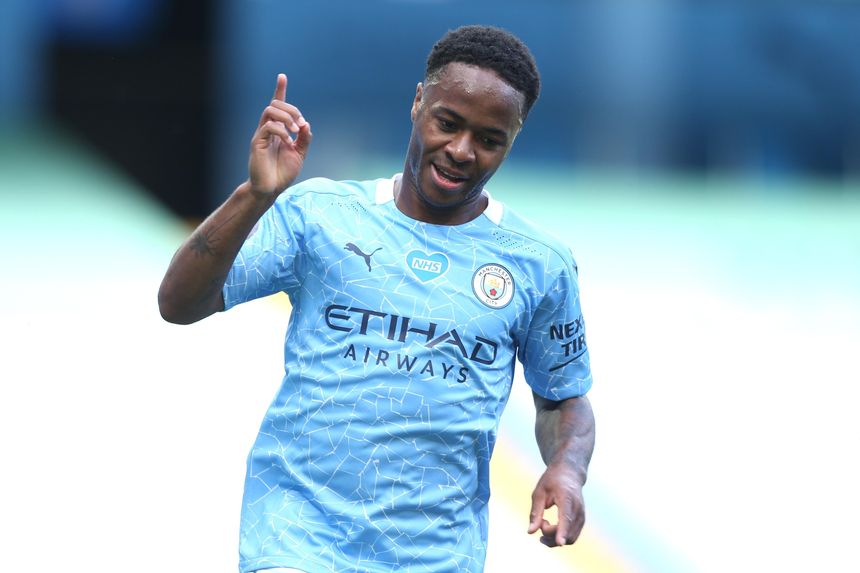 Finding a way to break down Wolverhampton Wanderers’ well-drilled defence will be Manchester City’s biggest challenge when they kick off 2020/21 with a trip to Molineux.

In last season's matches they found it extremely difficult to cut through Nuno Espirito Santo’s backline.

Pep Guardiola’s men registered a total of only five shots on target across two defeats to Wolves.

Ederson’s 12th-minute red card did hamper Man City on their last visit to Molineux, but in both contests the Midlands side protected their goalkeeper superbly.

It will be fascinating to see if City veer away at all from their usual tactical approach on Monday.

Man City’s slick passing and clever movement are often too much for opponents to deal with over the course of 90 minutes.

Wolves proved that to stifle their quality players, outstanding positional discipline is required.

To force Man City sideways and backwards last season, they sat deep and asked their three central defenders to protect their 18-yard box with two industrious central midfielders congesting the space between the lines.

This will once again likely be the game plan before striking on the counter through the likes of Adama Traore, Daniel Podence and Raul Jimenez.

They averaged 214.4 passes per shot on target, way more than their average of 96.8 against the other Premier League teams.

City must find a better way to drag Wolves players out of position this time around.

Raheem Sterling netted a brace in last season’s 3-2 reverse at Molineux, and in both meetings with Wolves he was easily City’s most dangerous attacking threat.

As an early-season specialist, the England international could be their key man once again.

Sterling has started each of the last three campaigns in fine goalscoring form, finding the back of the net 15 times in a combined 18 outings across the first six Matchweeks.

He could be pivotal to City’s hopes of enjoying a positive start.

With Sergio Aguero still out injured, Sterling will need to support Gabriel Jesus as a second striker inside the box as often as possible, and his darting runs down the side of Roman Saiss and Willy Boly may also create problems.

If Wolves are to pull off another upset against Man City they must shackle the 25-year-old closely throughout.