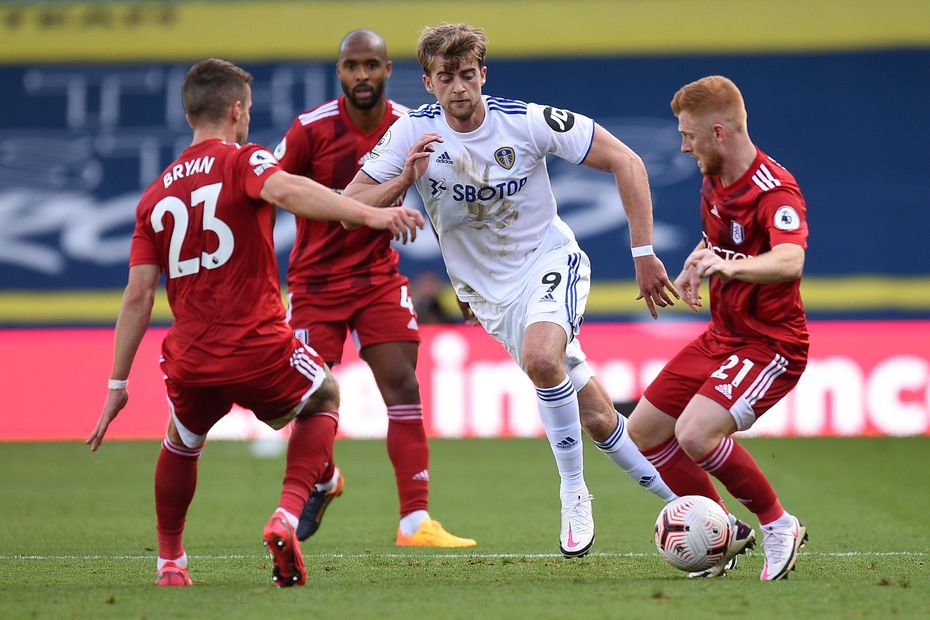 Supporters voted in their thousands to crown their Budweiser Kings of the Match in Matchweek 2.

The Everton striker took his tally to four goals in two matches with a hat-trick, securing a 5-2 win over West Bromwich Albion and more than half of the vote.

The Leeds United striker scored one goal and was involved in two more as his side beat Fulham 4-3. With 37.8 per cent of the vote, he just pipped his opposite number Aleksandar Mitrovic, who scored twice, to earn 36 per cent.

The Crystal Palace attacker was the overwhelming choice as his brace helped the Eagles win at Old Trafford for the second successive season. Zaha received almost three-quarters of the vote.

The Arsenal captain registered his first assist of the season with an inch-perfect cross for Alexandre Lacazette as the Gunners made it two wins from two.

The South Korean scored four times against Southampton, taking the accolade with 71 per cent.

The Brighton & Hove Albion striker stunned Newcastle United with two goals inside the opening seven minutes and went on to set up the visitors' third strike too. His contribution earned him almost two-thirds of the vote.

Mane was the standout choice after scoring both of Liverpool's goals against Chelsea at Stamford Bridge, taking 62.5 per cent of the vote.

The Leicester City defender was given extra reason to celebrate after his first Premier League goal as he was named the King of the Match with 42.1 per cent of the vote, beating his team-mate Harvey Barnes.

A stunning penalty save and clean sheet on his debut against Sheffield United earned the Aston Villa goalkeeper two-thirds of the vote.

In another midfield masterclass, the Manchester City playmaker scored a penalty and pulled the strings to claim over three-quarters of the vote.