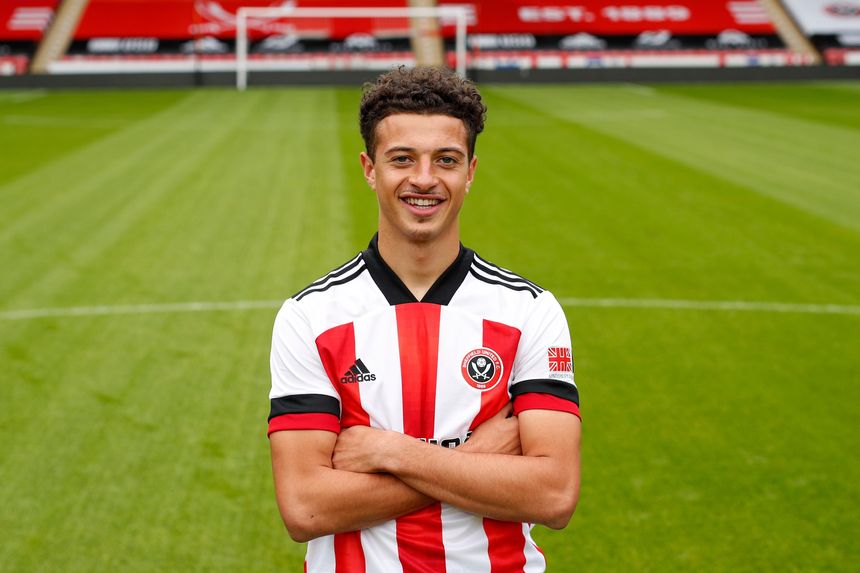 Sheffield United have signed Ethan Ampadu from Chelsea on a season-long loan, making him their third signing on Monday.

The versatile 19-year-old midfielder joins the Derby County duo of Jayden Bogle and Max Lowe, who completed permanent deals with Sheff Utd earlier in the day.

"It's an important season for Ethan and playing in the Premier League for us is a good move for everyone," Blades manager Chris Wilder told the club's official website.

"He brings a lot of qualities to the group and he's someone we've tracked for two or three seasons."

Ampadu made one Premier League appearance for Chelsea, in 2017/18, before going out on loan to RB Leipzig last season. He has made 15 appearances for Wales.