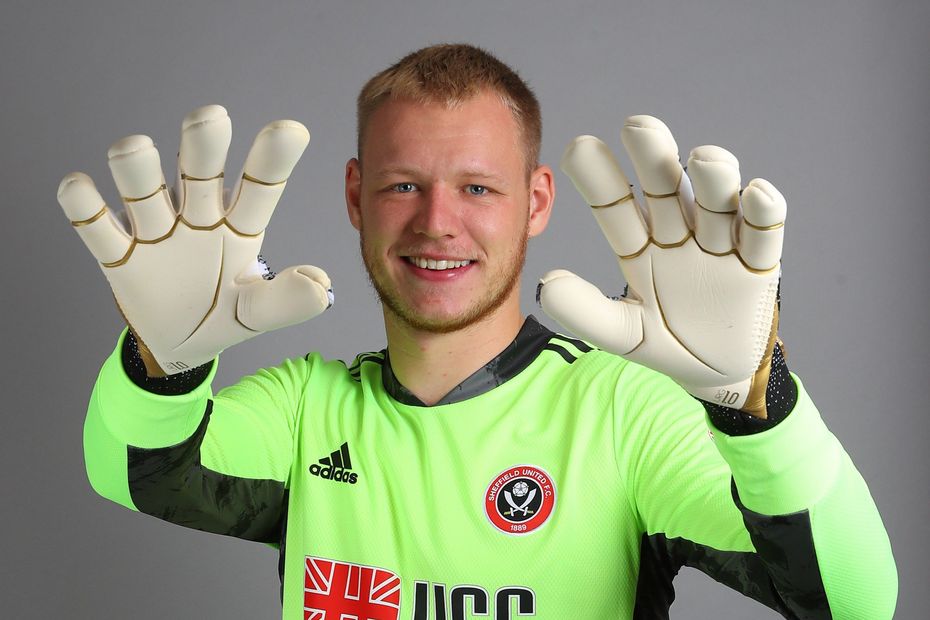 Sheffield United have completed their second summer signing, with goalkeeper Aaron Ramsdale returning to the club from AFC Bournemouth on a four-year deal.

The 22-year-old rejoins his former club for an undisclosed fee, three-and-a-half years after leaving for the Vitality Stadium.

"I'm very fortunate to be able to come back to a place I call home and I'm just excited to get going, see the lads I left behind and meet the new ones now in the team," Ramsdale told the club's official website.

"I'm delighted. It wasn't an easy decision to leave Bournemouth, but when a club comes in for you, shows that faith it has and is willing to pay this sort of money then obviously I've got to do a lot to repay it, but my smile has been ear-to-ear since I walked back through the door."

Ramsdale started all but one of AFC Bournemouth's Premier League matches last season and made 129 saves, keeping five clean sheets while also providing an assist.

He was named the Cherries' Supporters' Player of the Year.

He is the second goalkeeper to join Sheffield United this summer, after Wes Foderingham arrived in July following the expiration of his contract at Rangers.

An exceptional debut @premierleague season from our new GK 👏 pic.twitter.com/HIXA8Vlw5Z